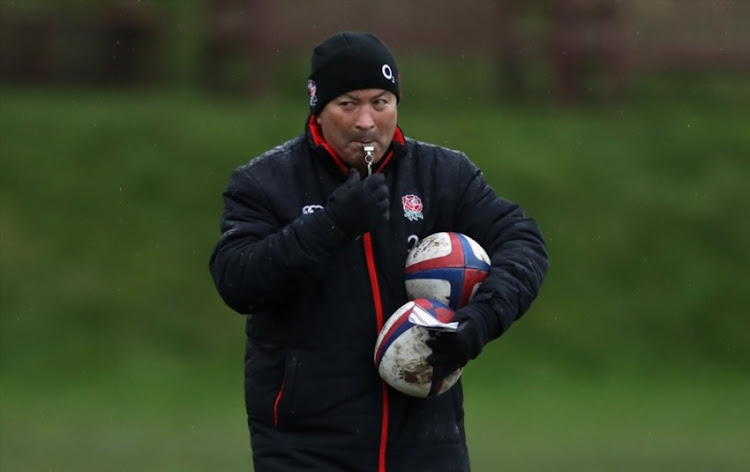 England coach Eddie Jones says agreeing to a pay cut during the coronavirus shutdown was an easy decision to make because safeguarding English rugby's future is the priority.

Jones accepted a salary deduction of over 25% to help ease the financial burden on the Rugby Football Union (RFU), which is set to lose up to 50 million pounds ($61.89 million) over the next 18 months.

Jones, who signed a new England contract until the 2023 World Cup on Thursday, told reporters on a teleconference call the RFU's executive team set the tone by immediately agreeing to the pay reduction proposal.

"I was really pleased with how decisive they were and it was easy to make a decision to follow that," said the Australian.

"It's a small thing that you do personally to ensure that we can get through the next period of time and part of that is taking that salary cut."

With the exception of the Premiership, the RFU has confirmed the end of the 2019-20 season for the second-tier Championship, women's Premier 15s and the community game due to the pandemic.

Despite facing the heavy losses, the RFU said it would provide a 7 million pounds ($8.3 million) relief package to community clubs.

Jones said both amateur and professional clubs would suffer financially during the period.

"So we've got to make sure that whatever form rugby takes post-coronavirus it's in a stronger state than it was previously," he added.