Joey Mongalo back‚ albeit with mini setback 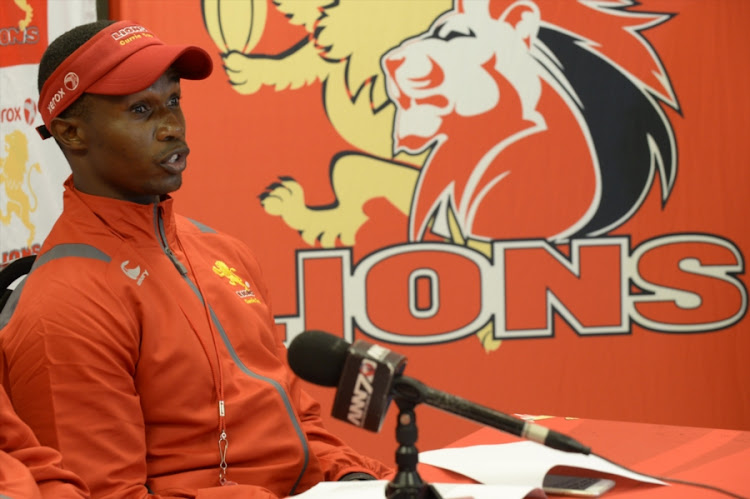 Joey Mongalo is back in the picture.
Image: Lee Warren/Gallo Images

Rugby coach Joey Mongalo is firmly on the comeback trail but has had to mute his celebrations after completing his degree in industrial psychology.

Mongalo’s graduation at the University of Pretoria is on ice following the restrictions imposed on public gatherings as a result of Covid-19.

Mongalo however can handle a setback.

He hit the headlines last April when he was found guilty of indecent assault in Sydney but an Australian district court set that ruling aside in December.

He has since been rebuilding his career and is back at his long-time employer‚ the Lions who largely stood by him during his ordeal.

He believes completing his honours degree in industrial psychology before moving on to his master’s has endowed him with a much better understanding of his workplace and how to deal with people that will help unlock their potential.

“It has been a dream of mine‚” Mongalo said proudly of his degree on Thursday.

“I wanted to better understand players not just what makes them rugby players. This goes a long way to help me develop that understanding.”

The 35-year-old is keen to put what he learnt into practice as a coach. After all‚ it is not as if his desire to coach wilted while he had a court battle to fight.

“I very much want to use it as a coach and to help build my career.

"I was defence coach at the Lions but there were a lot of distractions last year. In 2018 things went a lot better and we were able to reach the Super Rugby final.”

There was no high profile return to the coaching ranks for Mongalo.

When the Lions made their coaching appointments in September last year‚ he still had the indecent assault cloud over his head.

His acquittal in Australia arrived too late for him to be part of that coaching group.

In February he returned to the union he had served for almost a decade. Mongalo is attack coach of the Lions U-21s as well as their SuperSport Challenge team under Mzwakhe Nkosi.

He has also been involved as defence coach at Wits‚ who are unbeaten in the Varsity Cup.

He believes the respective roles he is currently in will help serve as a springboard to more prominent appointments.

Mongalo‚ who also started a business that involves him coaching coaches sees himself as a head coach in the future.

It seems he is ready to emerge from the shadows.

The local rugby landscape may be in for a shake-up as a result of the disruptions caused by the coronavirus (Covid-19).
Sport
1 year ago

Springbok women’s captain Babalwa Latsha announced on social media platforms that she’ll be returning to South Africa from Spain because of the ...
Sport
1 year ago

Sports minister Nathi Mthethwa has slammed Tuesday’s statement by the Comrades Marathon Association (CMA) - in which they declared that the marathon ...
News
1 year ago
Next Article