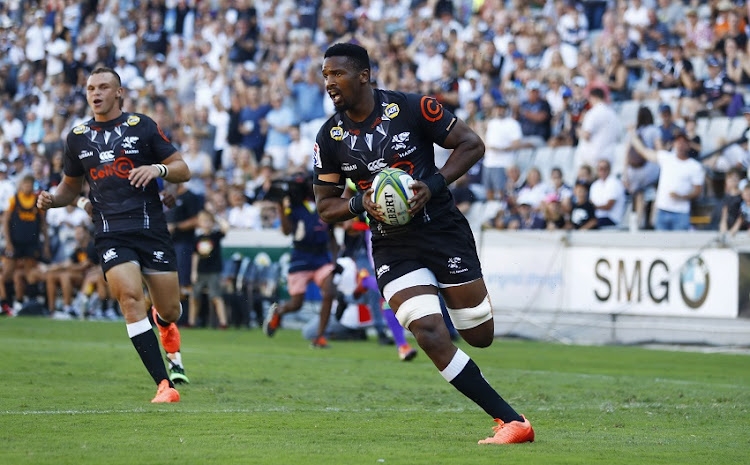 What is a South African Super Rugby derby without the mouth-watering contests that often shape the outcome of a game?

With the Stormers and the Sharks having different expectations for Saturday’s clash at King’s Park‚ they’ve entrusted specific players to deal with perceived threats to their goals. Here are five contests that could be match-shaping:

Nche is still a one-cap Springbok wonder while Malherbe has 38 with a Rugby World Cup winner’s medal. The battle within the battle isn’t just the fact that they will have points to prove from a selection perspective‚ but the fact that they’re the best in their positions.

Nche’s still some way behind Steven Kitshoff while Malherbe has battles on two fronts. There’s the Trevor Nyakane issue at the Boks and Wilco Louw at the Stormers. It’s the perfect battle and platform to send statements.

With Bongi Mbonambi injured and Malcolm Marx not playing‚ the third No 2 jersey slot is up for grabs. The incumbents at the Bulls and the Lions aren’t any great shakes‚ but these two have been playing well enough to have questions asked of them.

They’re no frills customers with their excellence being based on their adherence to basics. The lineout is one of a few things that are working well for the Stormers while the Sharks’ one has improved appreciably.

Now here’s a pitched battle that could shape the outcome of this contest. Notshe has been a freed bird at the Sharks while Augustus‚ happy with close-quarter combat‚ hasn’t been as effective for the Cape side.

Augustus is notorious for the contempt with which he treats his competitors‚ but seems to be playing within himself this season. That could be part of the conservational Stormers approach this season while Notshe has been at the heart of everything good the Sharks have done this season.

The Sharks have two complimentary scrumhalves in Schreuder and Nohamba while Jantjies is the full package.

The scrumhalf has been a proper livewire who has been let down by his backs. The different roles Nohamba and Schreuder play have been critical for the Sharks.

Schreuder’s game management is excellent and allows Bosch to thrive while Nohamba’s pace and quick decision-making takes the game away. Jantjies‚ though‚ can do both with ease.

Ideally‚ this should have been the Bosch v Willemse show‚ but the sterility of the Stormers’ attack has meant the best hasn’t been extracted from Willemse. Bosch runs the show for the Sharks while the baton has moved back to Du Plessis as the Stormers revert to the steady and the unspectacular. That’s worked for them in the past‚ but a multi-faceted Bosch can be both.