How Super Rugby evolved over 25 years to shape rugby union 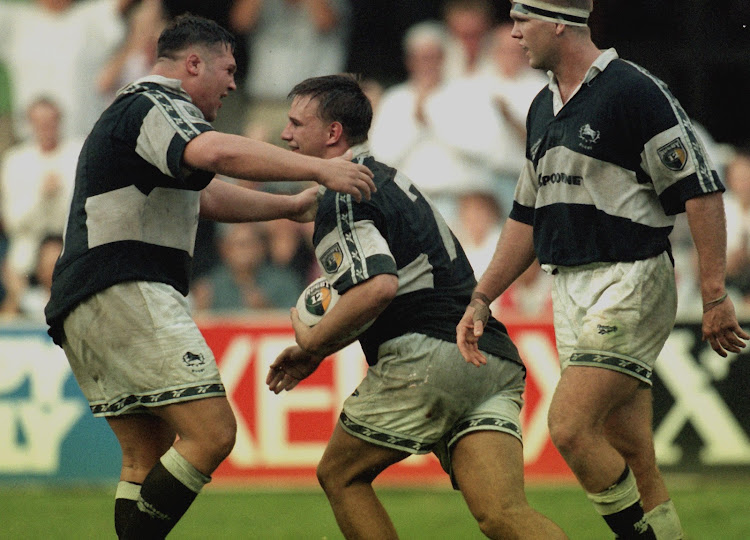 A file photo of Wayne Fyuie (C) celebrating with teammates after scoring a try during the Super12 match between Natal Sharks and Transvaal from Kings Park Stadium on March 01, 1996 in Durban.
Image: Duif Du Toit / Gallo Images

It was designed to usher in the dawn of professionalism in rugby union. Super Rugby has gone well beyond that‚ it has helped shape the sport.

When the Wellington Hurricanes and the Auckland Blues (as the New Zealand franchises were known before they went the regional route) ran out in front of just 13,500 spectators in Palmerston North‚ few gave the cross continental competition as chance of success.

However‚ when Alama Leremia scored the first try in that match opened the floodgates to a sustained‚ energetic brand of rugby never seen before.

The competition took a few people by surprise but that didn’t include the creators of Super Rugby.

When it launched in 1996‚ Sanzar’s (forerunner to Sanzaar) then chief executive Rian Oberholzer noted:

Twenty five editions later‚ does he believe they achieved that objective?

“I think we did. I suppose the proof of the pudding is the fact that the competition is still with us after so many editions.

“No-one gave us a chance. No-one thought a competition that would be played over such vast distances would be a success.

"It worked very well. I think it is also the first cross border (continent) league that was played. Everyone that was involved in it can be proud.”

Although the cross continental combat was one of the competition’s unique selling points‚ derby matches had strong appeal.

The only matches in 1996 to draw crowds in excess of 50,000 were recorded at Loftus Versfeld and Newlands‚ both matches involving Northern Transvaal.

What has helped make Super Rugby an enduring force is the recognition from Australia‚ New Zealand and South Africa that the competition is its incubator for Test rugby.

The sheer speed and intensity of an unrelenting competition played across the time zones‚ prepared the Wallabies‚ the All Blacks and the Springboks for combat across the world. 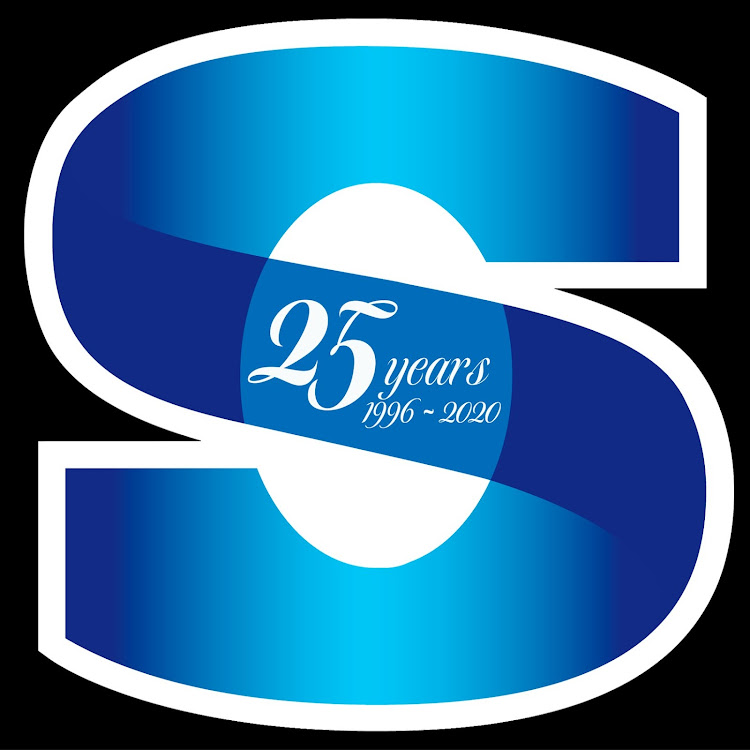 The fact that England’s 2003 Rugby World Cup win still stands as the only one from a northern hemisphere nation is testament to Super Rugby’s force.

“Even the northern hemisphere countries said the quality of Super Rugby is the reason New Zealand‚ South Africa and Australia were so strong‚” noted Oberholzer.

He concedes however: “maybe Super Rugby is not as strong as when it started‚ because professional rugby has taken root properly in the northern hemisphere in the Heineken (Champions) Cup and the Pro 14.”

One can probably also make the argument that rugby bosses in the southern hemisphere’s routine tweaking of the competition to serve their broadcaster paymasters has done little to maintain the competition’s integrity.

Super Rugby will at the very least be with us until 2025 but what the rugby landscape will look like beyond that is anyone’s guess.