All the feels: Rachel and Siya Kolisi invite 15-year-old fan to BrightRock awards 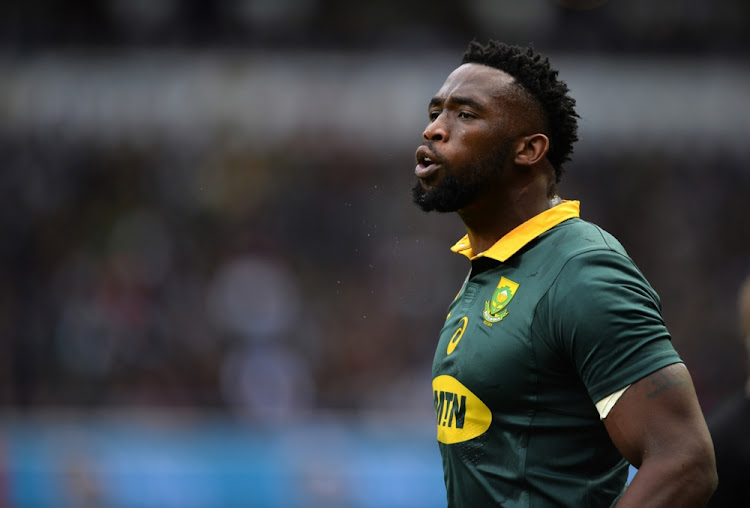 Springbok captain Siya Kolisi, who, with the rest of the team, brought home the Rugby World Cup's (RWC) Webb Ellis trophy on November 2, is a hero to many youngsters with a passion for the sport.

Among his fans is 15-year-old Helpmekaar Kollege pupil Lebo Mogoma. Mogoma warmed hearts in Mzansi when a video of him crying tears of joy as Siya and his teammates signed his boots during the Johannesburg trophy tour went viral.

Want to know what it means for young men and woman to see their hero's on this bus tour? Just look at this young man getting a signature from Siya and the boys, this means the world to these young men.. (Video by @EWNsport ) pic.twitter.com/vW6PkFhKEu

For Mogoma, that would not be the last time he saw his hero face to face – Kolisi and his wife, Rachel, tracked him down and took him to the BrightRock Players Choice Awards in Hyde Park, Johannesburg, on Tuesday.

There, the teenager spoke to his hero Cheslin Kolbe via video call and accepted his award on his behalf, according to an Instagram post by Rachel.

“We managed to video call Lebo's hero @cheslin15 just before the awards started and Ches organised that Lebo collect his award on his behalf,” she said, thanking those who helped track down Mogoma.