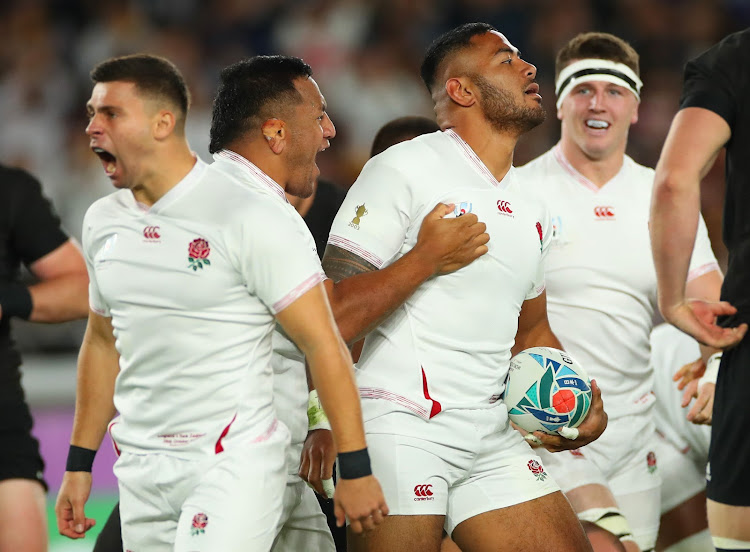 England’s rugby team are taking to onsens (hot springs) to speed up their recovery ahead of the Rugby World Cup final against the Springboks on Saturday at the Yokohama Stadium.

England were involved in a physically taxing and brutal semi-final against New Zealand in which they bullied the mighty All Blacks at times last weekend.

Now they have turned to the restorative powers of onsens‚ which are popular in Japan to help get their bodies back to tiptop shape ahead of the final.

“The great thing about our players is that physically they are in fantastic condition‚ so their ability to recover is extraordinary‚” noted coach Eddie Jones.

“They are taking to the onsens in droves and it is a great way of recovering.

"You think how smart the Japanese are. One hundred and fifty years ago‚ each village had their own onsen‚ which is the perfect recovery – hot‚ cold‚ social interaction so you relax.

"It's perfect. So our players are better today than they were last week‚” Jones boldly declared.

“We have had a day or two of recovery and started a little bit of preparation but the players understand they haven’t done anything yet and the most important week is coming up and what I sense is the excitement about what the team can achieve this week‚” said the coach.

England suffered an injury in the semi-final with replacement scrumhalf Willi Heinz ruled out.

Heinz replaced Ben Youngs in the second half against the All Blacks and played with energy and purpose against his former countrymen.

“It is tough for Willi‚” said Jones.

“He’s been a great contributor and very well-liked member of the squad and was in tears in the dressing room‚ it’s tough for him.

"He has collected himself and knows he has another role to do for us and will fulfill it well this week.”

England have called up Ben Spencer as replacement.

“Ben has been in and around the squad for the last couple of years and knows the game and knows the players and is a fit guy and fits in quickly.

"We said to the guys outside the 31 that they need to be ready to go‚” said Jones.

The rest of Jones’s squad appears to be ready for battle on Saturday.

“We are good and had a walk through this morning and had to tell Jonny (May) to slow down a bit.

"He is probably in better condition than he was last week at this stage. Immeasurably better. Owen (Farrell) is a bit sore but will be fine‚ and there are some bumps and bruises.”