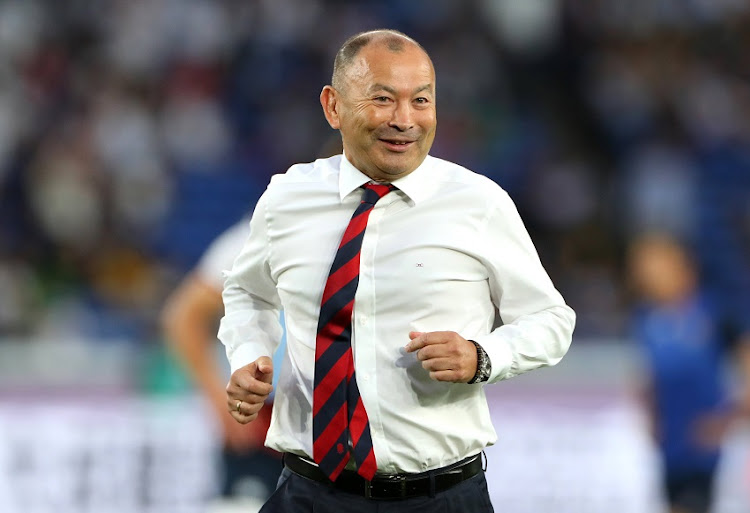 Eddie Jones resisted the temptation to mount his high horse after his England team dumped the All Blacks from the Rugby World Cup (RWC) on Saturday.

Jones who had been involved in much verbal jousting in the build-up to yesterday’s semi-final, even calling the New Zealand media “fans with keyboards”, was rather dignified in the afterglow of victory.

Beating New Zealand at this tournament has been a long term priority for him and his players. “We’ve prepared for two and half years for this match. They had a week to prepare.

“We have been unconsciously preparing for this game. You develop habits and we saw some great habits today,” said Jones after his team’s shock 19-7 win.

England captain Owen Farrell was asked to explain why his team took up a flying V formation when the All Blacks performed their Haka. “We didn’t want them to come at us. We kept a respectful distance. We didn’t want to stand in a flat line and just let them come at us,” said Farrell.

Jones didn’t want to go into detail about why his team opted to stand in that formation. At least two of his players stood inside the New Zealand half, a practice World Rugby frowns upon.

“We wanted to show them we could take the game to them. We had to put them on the back foot,” said Jones who admitted psychology increasingly plays a part in the higher echelons of the sport.

“Psychology becomes increasingly important. Figure out what gives the opposition’s energy and take it away from them. Also figure what gives your team energy. I thought our leaders were exceptional.

“It is difficult to keep New Zealand under pressure. You have to get onto the front foot and maintain the pressure. Force them to play from deep. We created opportunities around the ruck. Our kick, chase was excellent.”

Jones expressed the wish that Sunday’s semi-final between South Africa and Wales becomes a particularly long, drawn out affair. “I think they should be three-all at fulltime then go into extra-time, stay at three-all and keep going,” Jones said jokingly.

Jones didn’t want to hype the week that lies ahead. “Another week mate. We are not historians. We know we can play better next week.”