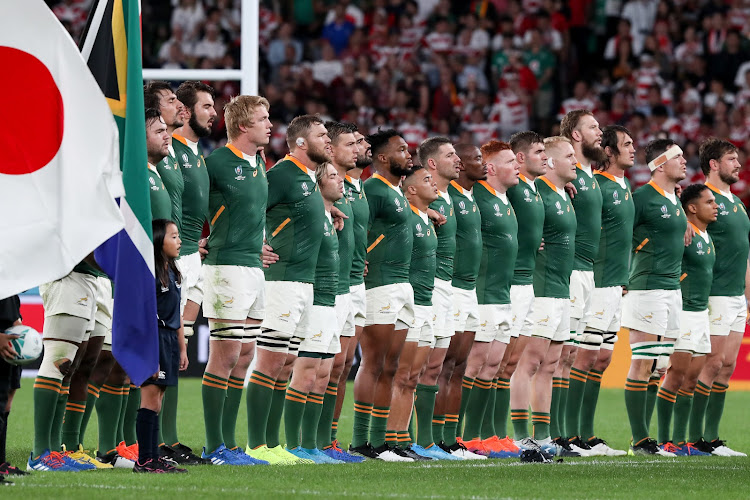 It was with one eye on the final that Springbok coach Rassie Erasmus made the hard decision to omit wing Cheslin Kolbe from his team to play Wales in the semifinals of the Rugby World Cup on Sunday.

The ankle injury that Kolbe first picked up against Italy has not recovered sufficiently and the coach has opted to take the safe option by including S’bu Nkosi on the right wing in the team he announced on Thursday.

The bigger picture‚ however‚ didn’t escape the coach and it is rugby’s ultimate prize that partly influenced his decision.

Kolbe is a player endowed with X-factor and it is a commodity that will be a ‘nice to have’ in a World Cup final.

“Everybody knows the quality of player Cheslin is. His ankle‚ however‚ hasn’t fully recovered.

Hopefully we can get him fully fit for the final‚” said Erasmus. 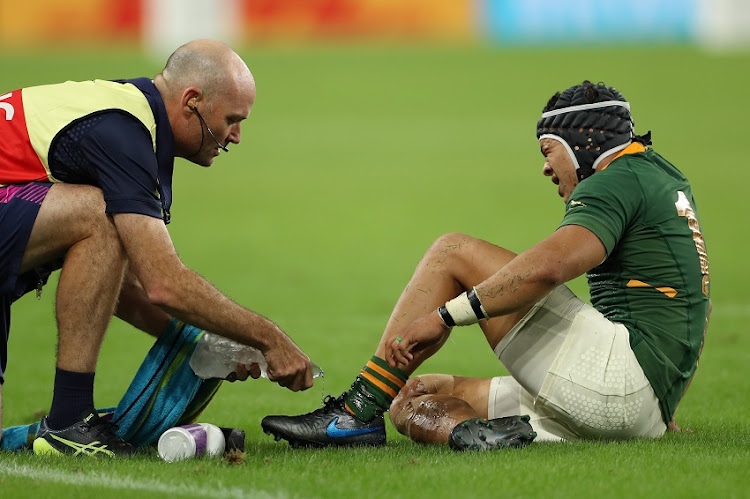 Nkosi has made two appearances in the tournament‚ against Namibia and a try-scoring show against Canada – on the left wing – to follow up try-scoring appearances against Australia and Argentina (two tries) in the two South African home Tests in 2019.

His injury-enforced inclusion is the only change to the 23 that had been entrusted to ensure second place in the pool (against Italy) and to secure a semi-final place (against Japan).

While Kolbe’s ability to wriggle and speed out of tight situations will undoubtedly be missed‚ in Nkosi the Boks have a player who will further augment the physical challenge they are likely to take to Wales‚ while soaking up the pressure the Red Dragons are likely to bring with their kicking game.

Erasmus has opted to retain the six/two split on the bench‚ a selection strategy that has served the Springboks well in recent matches.

It is an energy saver for the backs having a forwards heavy squad‚ the coach noted.

“It helps keep the tightfive fresh. We have a six-day turn around should we reach the final. We have had to bring that into consideration‚” said the coach.

“In Frans (Steyn) and Herschel (Jantjies) we have two very versatile players. We have a backline in which the players can take up different positions.

"Handre (Pollard) can play inside centre‚ Damian (de Allende) can play wing‚ so we have options. Also with our loose forwards there are some permutations that we can play with.

“With the six/two split the benefits outweigh negative‚” said the coach.

Erasmus admitted‚ however‚ that it is a decision that has weighed on his mind.

“I have taken a few sleeping tablets over six/two split on bench‚” said Erasmus.