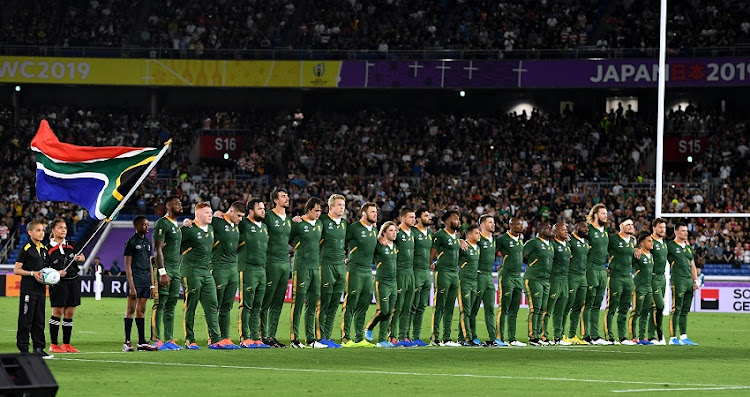 Even if they tried‚ the Springboks simply cannot get away from the horror of losing to Japan at the last Rugby World Cup (RWC).

Already in this installment of the quadrennial jamboree they must feel like they are stuck in a sequel‚ ‘We still know what you did at the last World Cup’.

Every morning when they rise to a new dawn in this pristine country‚ they are likely reminded of what happened in Brighton four years ago. Whether he wanted to or not‚ lock Lood de Jager was taken down memory lane when asked to explain how losing to Japan then‚ compares to going down to New Zealand in the opening match of the campaign.

An opening match defeat pretty much means you operate without a safety net for the remainder of the tournament.

“The only difference is we were expected to win and we didn’t. This time we believed we could beat New Zealand.

“After losing to Japan back then we still had two big games against Samoa and Scotland.

"Now there are so many permutations I’m just taking it day by day. If you look too far you just get tired. It is a long tournament‚” reminded the second rower.

De Jager‚ who played against the Brave Blossoms four years ago‚ has absolutely no ambition of reprising his role.

“Think back to previous RWC‚ you cannot get too far ahead of yourself. We lost to Japan‚” he said in reference to the complacency that afflicted Heyneke Meyer’s Boks then.

“All of us‚ all 31 of us‚ are focusing on Namibia this week. For us it is about focusing on ourselves and being decisive. We need to go out and execute to the best of our abilities‚” assured De Jager.

Flank Kwagga Smith confirmed that the Boks are firmly rooted in the here and now.

“For us it is just to focus on the next game.

"That game is finished and there is nothing we can do about it‚” said Smith‚ perhaps in reference to the lingering brouhaha on social media involving the referee and some of the All Blacks’ nefarious actions. 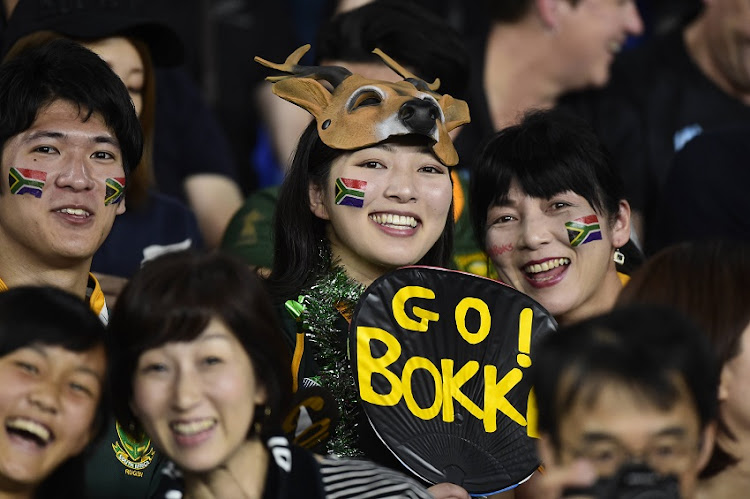 “We have the next game in front of us. We can’t focus further than that.”

Both De Jager and Smith are likely to feature against Namibia this weekend.

Bok coach Rassie Erasmus will rotate his players‚ which means they are almost assured of playing.

Again though‚ De Jager didn’t want to get ahead of himself.

“Hopefully we get a chance. It will be good‚” he said.

With so much focus and anticipation ahead of last weekend’s match against the All Blacks‚ the Springboks must now feel the urge to reach for the reset button to kick-start their RWC campaign.

De Jager doesn’t think there is a need for tinkering.

“I wouldn’t say reset button. We’ve had a good year‚" he said.

"We’ve been consistent. One defeat doesn’t mean you must panic.”