SA Rugby president Mark Alexander has denied that the late Chester Williams had employment doors closed to him in South African rugby circles.

Alexander‚ who was at the Pro14 launch on Thursday in Hyde Park‚ Johannesburg said this in light of Maria Williams’s comments at her late husband’s memorial service on Wednesday.

Maria said the former Springbok‚ Western Province‚ the Golden Lions and Cats wing had to fight for positions in SA Rugby and doors weren’t open for him.

The 49-year-old Williams‚ who was part of the 1995 Rugby World Cup winning squad‚ passed away last week Friday because of a heart attack.

He will be laid to rest on Saturday with the official state funeral set to take place at Newlands Stadium in Cape Town. 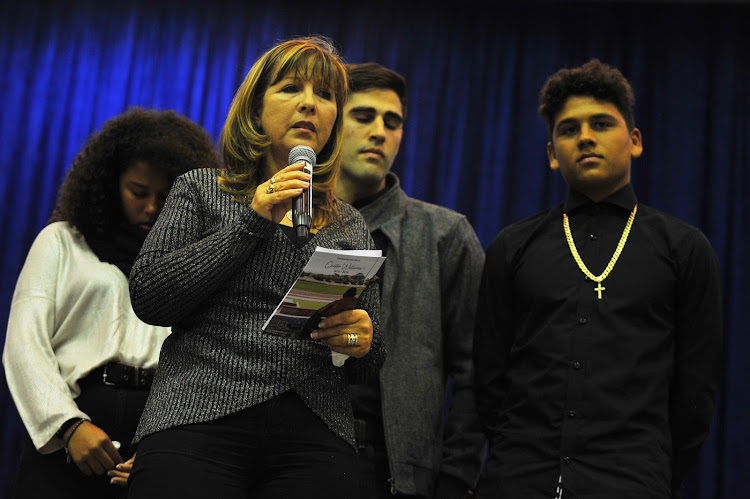 At the time of his unfortunate passing‚ Williams was the head coach of the University of the Western Cape rugby team that competes in the popular Varsity Cup tournament.

“Chester was given opportunities and he opted not to take them or he resigned.

"I’m a little bit perturbed by that but everybody has the right to say what they want and I respect that.”

Alexander said SA Rugby is taking steps to address the lack of black coaches in their provincial setups.

The president‚ though‚ said the fact that some franchises had private equity investors didn’t make their lives easier as those who fund the unions or franchises have the ultimate say in terms of who they employ as coaches. 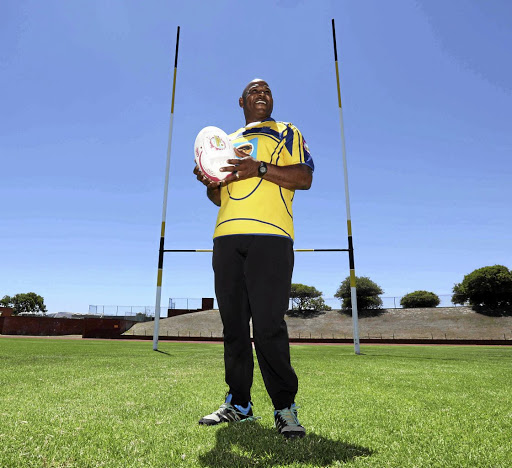 Chester Williams died on September 6, 2019. He was a rugby coach for the University of the Western Cape at the time of his passing.
Image: Esa Alexander

None of the teams that competed in the Currie Cup Premier Division had black head coaches‚ nor did the four Super Rugby franchises.

“There’s the provincial side and the company side of things where there’s private equity‚” Alexander said.

“When you’re paying the bills‚ you call the shots.

"We’re a little bit hamstrung in that regard but Rassie’s [Springbok coach Johan ‘Rassie’ Erasmus] got a way of working with the provinces and we are talking about getting a group of coaches‚ especially ones of colour.

“We are hamstrung‚ though‚ as we’re dealing with equity partners and they’ve got the right to call the shots because they pay the bills.”