What are the Currie Cup permutations? 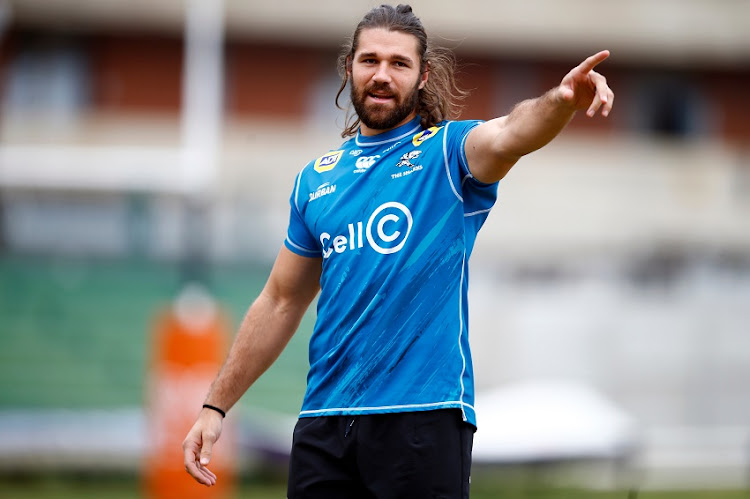 Sharks winger Kobus van Wyk doesn't think that the Blue Bulls can get the 25-point‚ bonus-point win from them when the sides meet in the last Currie Cup round-robin game at Loftus Versfeld on Saturday.

The Sharks‚ who have made heavy weather of their three wins from five matches this season‚ are fourth with 17 points.

The Blue Bulls have yet to splutter into life and it's showed with only nine points from two wins in five games.

The home teams in those games hold all the aces.

A Cheetahs win eliminates Western Province‚ making the Sharks' task in Tshwane a straightforward one.

A Province bonus-point win will compromise both sides as the Sharks will then require the five-pointer to assure their play-off passage while the Blue Bulls will be on a wing and a prayer because of their single digit points tally and inferior points difference (-40).

“No‚ I don't want to be arrogant‚ but in the past three or so weeks‚ it's been finals rugby for us and we need to win every game.

"I think the team has grown immensely in the period and I think we need to go and show that now‚” Van Wyk said.

The 3pm game in Kimberley will impact the Sharks as a Griquas win shuts out the possibility of the Durban side finishing first‚ along with the path to a home semi-final and eventual final.

The second home semifinal spot could be stitched up by the Cheetahs if they get a bonus-point win.

The permutations are the least of Van Wyk's worries.

The Sharks have to worry about a Bulls side that may not be playing it's best rugby‚ but is a tenacious side that's got everything to gain should they win handsomely.

“It's going to be a desperate Bulls team.

"We just need to go out there and do what we've been doing over the past two weeks. If they beat us by 25 points‚ plus get the bonus point‚ they're still in the campaign‚” Van Wyk said.

"We've got it in the team to do it‚ we just need to express it.”