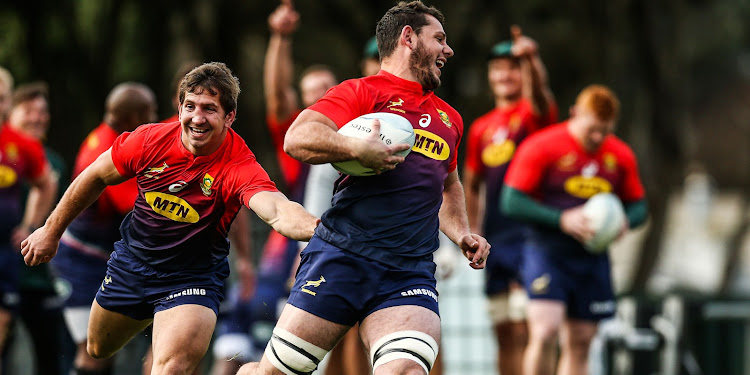 Former World Player of the Year‚ Springbok captain and World Cup winner Schalk Burger has praised the team culture in the current squad as the major reason for their massive improvement.

The Boks won the truncated Rugby Championship for the first time in this format after beating Argentina 46-13 in Salta last weekend.

Earlier they beat Australia 35-17 at Ellis Park and drew 16-16 with the All Blacks in Wellington.

The Boks have only lost once in their last six outings and have gone unbeaten in New Zealand for two years after losing 57-0 in Albany in 2017 under previous coach Allister Coetzee.

Current coach Rassie Erasmus‚ who took over in March 2018‚ has overseen a remarkable transformation that is now starting to translate into consistency and silverware. 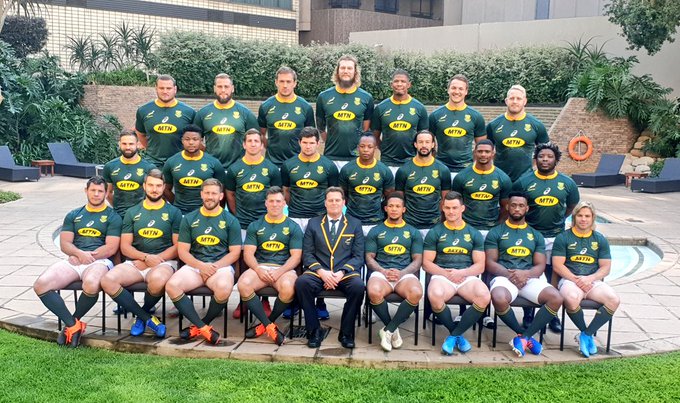 The Springboks squad that will play Argentina in their last match before the team departs for the 2019 Rugby World Cup in Japan.
Image: Springboks/Twitter

The Boks go into next month’s Rugby World Cup 2019 in Japan‚ and their opening game against the All Blacks in Yokohama‚ buoyed by winning the Rugby Championship title.

Burger‚ who played 86 Tests for the Boks‚ puts it all down to clarity of purpose‚ which comes from a strong team culture. He also felt the squad was experienced in key positions.

“There is a serious backbone to the side now and you don’t get the feeling that they are going to roll over‚” Burger‚ who is a Laureus Sport for Good ambassador‚ said.

“It’s definitely about work rate too. If you look at the way we played against Argentina [in Salta] everything was accurate. We kicked‚ we chased and we were competitive in all facets.

“Now you see average kicks becoming good decisions by the work rate that is put in. That comes through a serious culture or mindset change to graft for each other.

“If you take our potential best squad at the moment there are a lot of players who were at Rugby World Cup 2015. 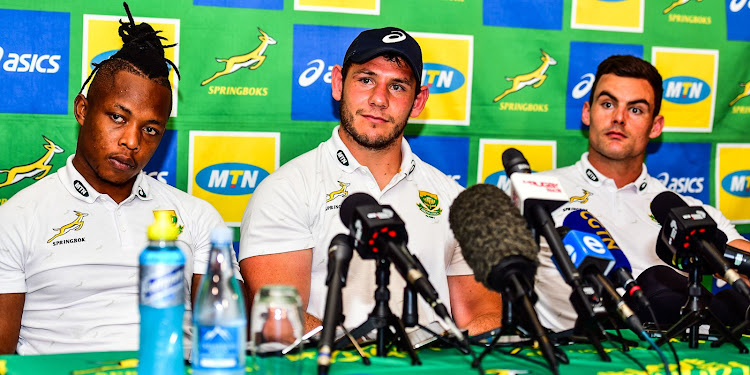 Burger was also enthused by the Boks’ ability to string results together during the Rugby Championship while using two squads. It showed depth and consistency‚ he said.

“The one reservation I had before this year was about consistency‚” Burger said. “We always knew we could beat any side in the world – but could we do it three weeks in a row?

“Because that’s what you need when you get to the playoffs in a World Cup. It’s high pressure and you need to deliver quality no matter what the opposition. These last three weeks have shown that we’ve got it.”

And Burger couldn’t resist a little jab at the All Blacks‚ who are looking vulnerable for the first time in nearly a decade. The draw against the Boks was followed by a 47-26 thrashing from Australia in Perth last weekend.

“If you swap across to the New Zealand in 2015 and compare it to now‚ they have got issues‚” Burger said.

“They don’t know who is No 10 and who is No 12 or who is their loose forward combination.”

The Springboks end their Rugby Championship campaign against Argentina at Loftus Versfeld on Saturday (kickoff 5.05pm).