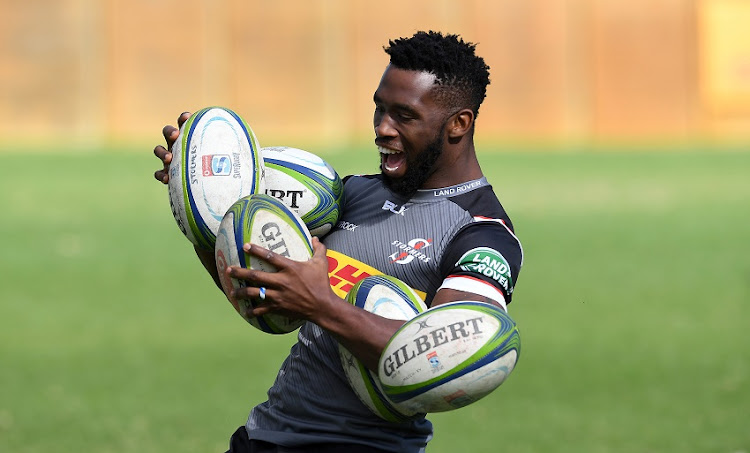 Western Province coach John Dobson has vowed that his side won’t be looking beyond Friday’s Currie Cup clash against the Pumas at Newlands despite away games against Griquas and Free State looming.

After losses to the Sharks and Golden Lions‚ WP have to win their remaining three matches and Dobson picked his strongest possible team for the Pumas encounter.

Bok skipper Siya Kolisi will start at flank‚ making his first Currie Cup appearance in five years‚ while JD Schickerling returns to lock after playing flank earlier in the campaign.

“Had we been in a stronger position we might have used this Pumas game to try out some different players‚ but the reality is we have our backs to wall and have to win every game‚” Dobson said.

“Ideally we wanted to give some players a chance‚ but because of our own poor results we can’t.

“Within the match we will take points when they are on offer. We have to win and worry about bonus points later. Key for us is making the Pumas chase the game through scoreboard pressure.”

With Schickerling’s return to lock Salmaan Moerat moves to the bench with Ernst van Rhyn starting at blindside flank. Wilco Louw is back in the starting line-up at tighthead prop.

In the backline Justin Phillips is at scrumhalf‚ with Sergeal Petersen making his first start of the season on the wing.

There is a potential Currie Cup debut for loose forward Nama Xaba from the bench‚ with prop Neethling Fouche getting his first opportunity of the campaign and flyhalf Jean-Luc du Plessis back among the replacements.

Captain Chris van Zyl hoped that Kolisi’s return to the side would help lift the team for a match they simply have to win.

“Siya’s energy and enthusiasm is always massive and he’s always trying to contribute both on and off the field‚” Van Zyl said.

Dobson added: “Siya brings massive stability and confidence to the team and to be honest‚ we have lacked a little confidence.

“He’s been with us for a few weeks and it’s a great example for others to see what a top professional he is. He puts everything into training while also contributing and supporting in all ways.

“Siya’s emotional buy-in to the team’s cause is so impressive. It’s like Jean de Villiers did in 2015. It’s not just that this Currie Cup game is a stepping for him personally. He wants to win for the team on Friday.

“Siya is good to play for 40 minutes‚ perhaps a few more.”