The Cheetahs confirm Hawies Fourie as their new coach 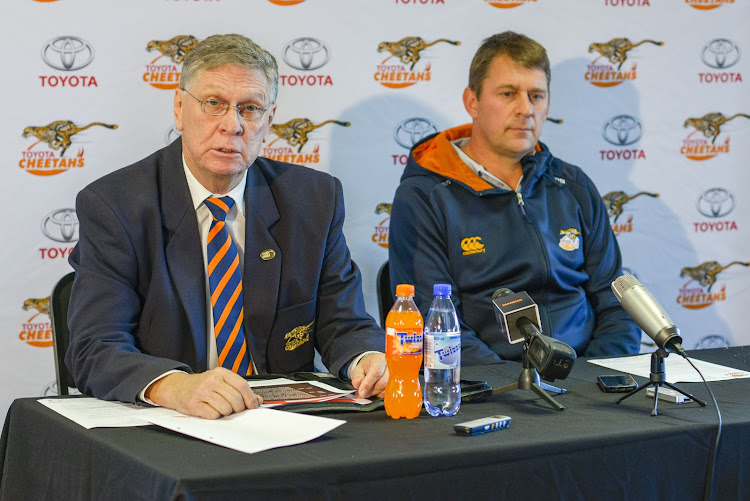 The Cheetahs have duly confirmed Hawies Fourie as their new coach.

The 50-year-old has signed a four-year contract to take the reins of the Pro 14 outfit.

Fourie takes over from Franco Smith who takes over as head coach of Italy after this year’s Rugby World Cup.

Smith‚ however‚ will still be in charge of Free State’s Currie Cup team with Fourie acting as an observer.

Fourie‚ who was Cheetahs’ backline coach from 2007 to 2013 and Griquas head coach until 2016‚ went on to coach Maties to back to back Varsity Cup titles.

After the position of head coach was advertised in May‚ Free State Rugby received more than 30 strong applications before the top six candidates were invited to do a presentation.

“Hawies’s presentation and knowledge of the game impressed the interview panel and he immediately stood out as the successful candidate to lead the Toyota Cheetahs‚” the franchise said in a statement.

“The interviews were of the highest standard and Free State Rugby is pleased with how the process played out and that a top appointment was made.

“Fourie will join the Toyota Free State Cheetahs during Currie Cup as an observer‚ but will not be directly involved with coaching.

"This will afford him time to study the culture and players. He will take over full reins with his coaching staff after the last Currie Cup match.”

Fourie‚ a stylish and accomplished fullback and occasional flyhalf in his playing days‚ will have his work cut out for him at the franchise that has struggled in the Pro 14.

The Cheetahs finished second last in their section winning just eight of their 21 matches in the Pro 14.