No clarification from WP on Treu's murky job description 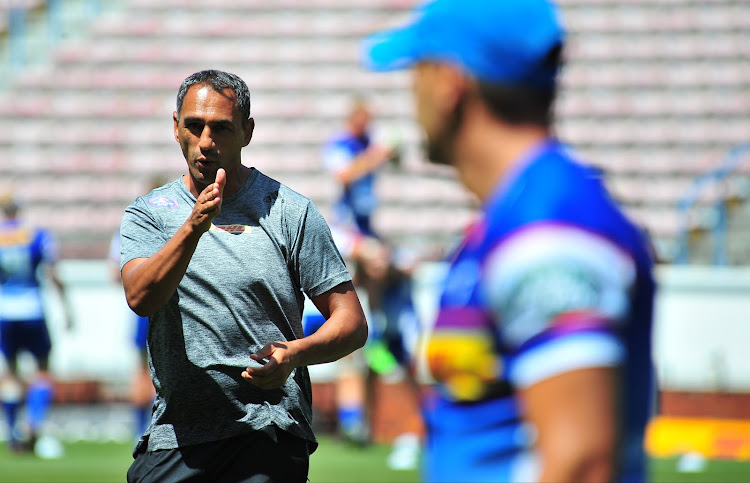 It’s been more than a month since Paul Treu was named the Stormers and Western Province’s performance and innovation manager but it is still a mystery what that job entails.

Requests to interview Treu to probe him about what the job is about have been put on ice for the moment‚ as matters pertaining the range and scope of the position are yet to be decided by Western Province chief executive Paul Zacks.

With Gert Smal having vacated the position of director of rugby to take up a position at Toyota Verblitz in Japan‚ it is now up to Zacks to determine the specs for Treu’s new role.

A Western Province spokesman said Treu’s role has no yet been clarified and he could not say when Zacks would be able to provide a definitive explanation of Treu’s job.

The delay has added to the uncertainty around Treu’s position and how he is likely to impact the coaching structures at the franchise.

Treu has been the subject of much debate since he last year accused the franchise of discrimination. An investigation cleared the organisation of wrongdoing but the report found that Western Province fell short of the country’s employment equity laws.

When news broke that Treu was destined for a different role within the franchise‚ some suggesting that he would replace Smal‚ follow-up reports surfaced of the players and sponsors being vehemently opposed to it.

Early in March‚ however‚ the franchise unveiled their revamped coaching setup with John Dobson earmarked to take over from Robbie Fleck as Stormers coach next season.

Smal’s position would not be filled‚ and the head coach in future will report directly to the chief executive.

Treu‚ TimesLIVE understands‚ has been on a work-related fact-finding mission abroad. How what he has picked up on his travels will be applied in his new position‚ is anybody’s guess.