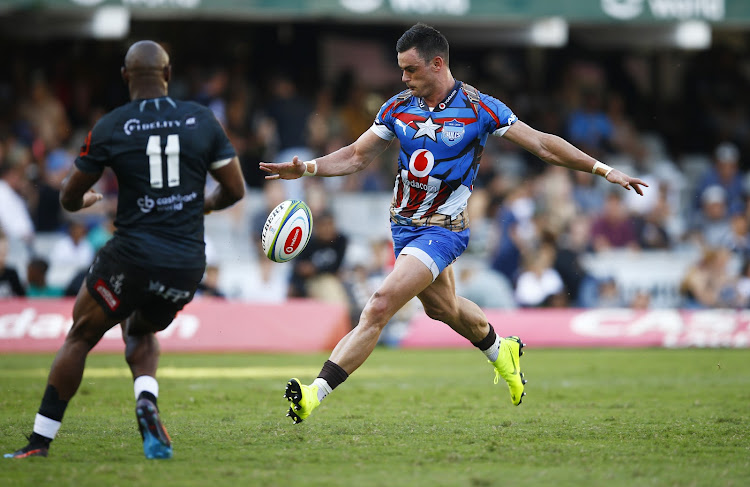 Bulls centre Jesse Kriel has pointed out that his side will not be targeting individuals like his dangerous Reds counterpart Samu Kerevi when they host the Australians in their Super Rugby clash at Loftus on Saturday afternoon.

Kerevi has been one of the standout performers of the tournament for the visitors and statistics have him as the best ball-carrier and one of the best breakers and defensive beaters so far.

“He is a world-class player and it is going to be a tough gain line battle against him‚” said Kriel after coach Pote Human announced a squad for the match that included six Springboks on Wednesday.

“He is a guy who gets them going forward and on the front foot and he puts defences under a lot of pressure.

“We all know that he is special but we won’t just be putting our emphasis on him completely – we have a defensive plan and system which we believe in and it works for us.”

In the squad‚ Human included the Boks sextet of Warrick Gelant‚ Kriel‚ Handrè Pollard‚ Ivan van Zyl‚ Marco van Staden and RG Snyman‚ the latter two of which will be making their first starts in the tournament after recovering from injuries.

Last week‚ the Bulls lost to the Jaguares at home while the Reds beat the Stormers in Brisbane but the highly experienced Kriel said there is no time to dwell on what is in the past.

“I wouldn’t say it is a frustration – there is no time in rugby to be frustrated and be down‚” he said.

“At the beginning of the week coach Human came to us with a great attitude and mindset and we are positive going into this weekend because we know that we have to get the job done. It is as simple as that‚” he said in a press conference where the Bulls partnered with SANParks to create awareness of the work done by rangers on a daily basis to protect animals.

Human rested Duane Vermeulen due to Springbok protocols but the front row combination of prop Trevor Nyakane and hooker Lizo Qqoboka will be at it again this weekend.

“The energy levels are still there because it is still early in the season. Coach Human has been managing me and Lizo very well.

“At this point in time we have enough energy in the tank to go and we know that the Reds are coming with a forwards pack that is going to be physical. We have to be ready and up for it‚” said Nyakane‚ adding that he has shrugged off a neck injury from the Jaguares loss.

“I had a little bit of problem with my neck from scumming against Jaguares last weekend because I fell awkwardly but the physios have done a good job and I am 100 percent to go.”