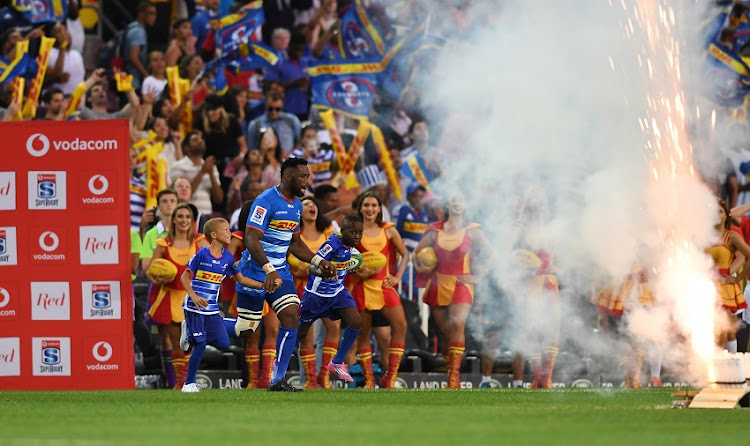 Siya Kolisi (captain) of the Stormers during round 5 of the Super Rugby match between DHL Stormers and Jaguares at DHL Newlands on March 15, 2019 in Cape Town, South Africa.
Image: Ashley Vlotman/Gallo Images

The Stormers have earmarked Rebels halfbacks Will Genia and Quade Cooper as their biggest threats when the sides meet in Melbourne on Friday.

The Wallaby pair have changed the Rebels into the leading Australian side this season. Genia was at the franchise in 2018‚ but the addition of Cooper has taken the Victorian side’s performances to a new level.

Cooper is a mercurial player but the Rebels’ South African-born coach Dave Wessels appears to have found a way to bring out the best in the pivot.

It has helped that the Rebels underrated pack has given them front-foot ball the majority of the time this year while Genia’s slick service and ability to relieve pressure on Cooper have also been telling contributions to the team’s success.

Genia and Cooper were the Reds’ halfbacks when they won Super Rugby in 2011 and the pair were instrumental in guiding the Wallabies to the World Cup semifinal the same year.

Although Cooper’s career has never been consistent‚ when he’s good‚ he’s great. Genia‚ by contrast‚ has been the model of consistency and effectiveness. This year both seem to be playing at a higher level than ever.

“The Reds’ backs are playing well and playing with a lot of confidence‚” Stormers assistant-coach Paul Feeney said.

“Most teams that do well have a good No 9 and 10. Genia and Cooper are pushing their team around the park.

“They are two of the best players in the world. It’s like playing against Aaron Smith at the Highlanders‚ or when Dan Carter is playing with Andy Ellis at the Crusaders. They are the key to their game.

“We have to try and put them under pressure‚ and negate how they use the ball. We can’t give them time and space because if you do that‚ there is only one thing that’s going to happen in this game.”

The Rebels have scored 30 tries this season‚ mainly due to Cooper’s ability to create space for his outside backs.

Wing Jack Maddocks is leading the charts with eight tries while centre Tom English has five. The pair have scored more than the entire Stormers combined.