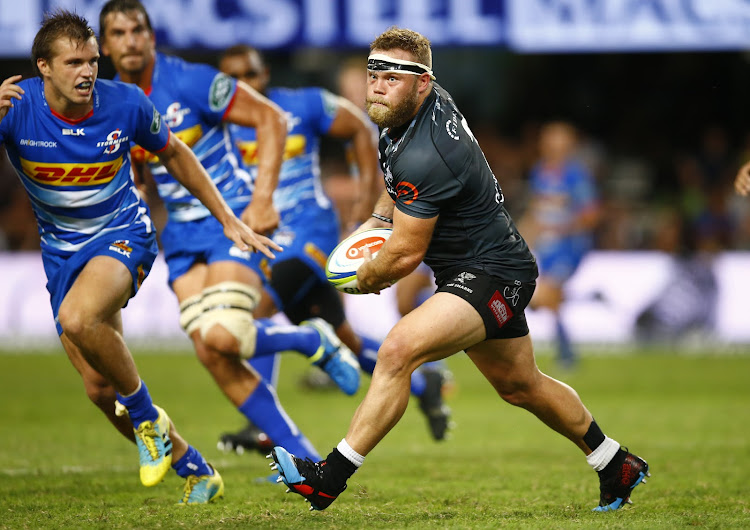 The two Bok hookers were involved in an unsightly brawl late in the match between the Sharks and the Bulls at King’s Park‚ forcing New Zealand referee Mike Fraser to red card both players after Brits retaliated.

Van der Merwe appeared before the SANZAAR foul play review committee after being cited for contravening Law 9.12: A player must not physically abuse anyone.

According to the committee’s chairman Adam Casselden‚ the player’s act of foul play merited a mid-range entry point of six weeks due to the World Rugby instructions that dictate any incident of foul play involving contact with the head must start at a mid-range level.

But the suspension was reduced due to mitigating factors.

‘Taking into account the player’s good judicial record and the fact he pleaded guilty at the first available opportunity‚ we reduced the suspension to three weeks‚” Casselden said.