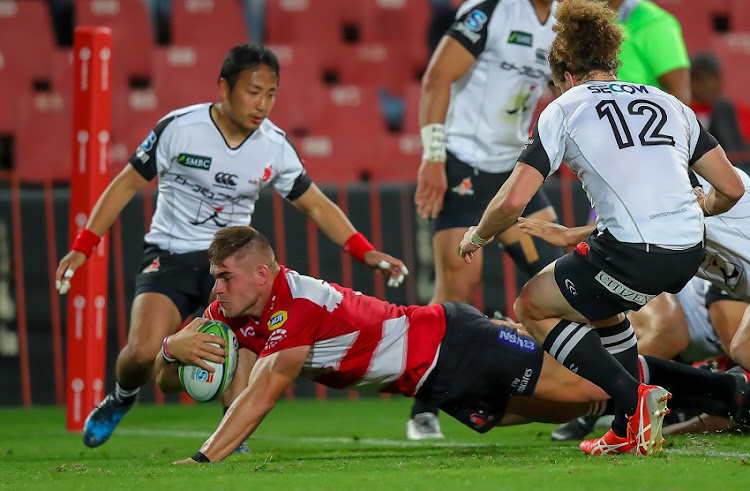 The Sunwolves will be cut from Super Rugby and the competition will return to a 14-team format.

The decision is set to be announced by South Africa‚ New Zealand‚ Australia and Argentina Rugby (SANZAAR) on Friday following a board meeting last week a source confirmed to TimesLIVE.

The decision is based on many factors‚ such as travel‚ their value to the tournament and the cost of sending teams to Asia.

But one of the biggest reasons was that the Japan Rugby Union (JRU) went against SANZAAR’s mandate on the issue of Rugby World Cup 2023.

SANZAAR countries agreed to vote in line with the outcome of World Rugby’s preferred bidder process.

South Africa were chosen as the preferred bidder by an independent panel over France and Ireland.

Although Japan is not a SANZAAR member‚ they were given a seat at the table via the Sunwolves‚ but chose to vote against SA and the World Cup ultimately was awarded to France.

The Sunwolves will play in the competition until the end of the 2020 season when the current broadcast deal ends.

It means a return to Super 14 from 2021 and a single round of matches with every side playing the other once‚ instead of the current conference system.