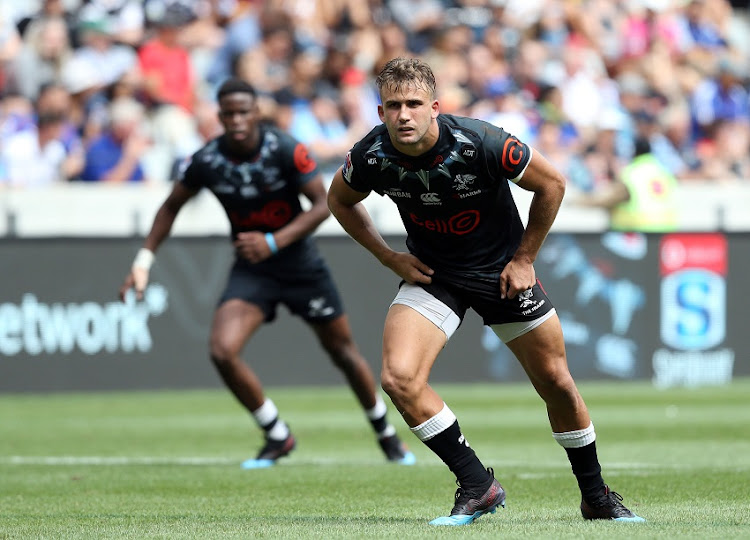 As if the Sharks don't have major headaches to deal with after losing two consecutive South African Super Rugby derbies‚ they have to cope with Jeremy Ward's five-week suspension for a dangerous tackle.

Ward‚ who started at inside centre for the Sharks in their 37-14 defeat to the Bulls at Loftus Versfeld on Saturday‚ was cited for a dangerous tackle on Bulls wing Rosko Specman.

Ward wasn't punished on the field by referee Marius van der Westhuizen‚ but the matter was taken up by the SANZAAR Foul Play Review committee.

Ward accepted a guilty plea for contravening Law 9.18 which states: A player must not lift an opponent off the ground and drop or drive that player so that their head and/or upper body make contact with the ground.

While Ward‚ who generally operates at outside centre‚ has his path blocked by Springbok incumbent Lukhanyo Am‚ it leaves them hamstrung for midfield options in the event of injuries.

The Sharks only have Andre Esterhuizen and Marius Louw as bona-fide midfield options while Robert du Preez could be pressed into service at 12 should Curwin Bosch be entrusted with the number 10 jersey.

The Sharks may have a bye this weekend but that doesn't mean Ward gets off with missing four matches.

He'll only be available for selection from April 27 onwards when the Sharks travel to Sydney to face the Waratahs.