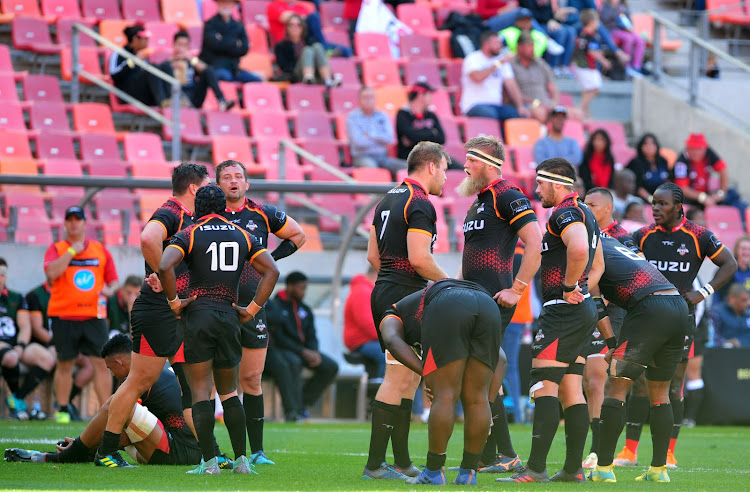 The Southern Kings franchise received a boost on Friday after it sold a 74% stake to a local business consortium that will now take over primary funding of the club.

SA Rugby‚ who had been funding the Kings and their participation in the PRO14 after the Eastern Province Rugby Union ran into financial trouble‚ sold the shares to a company called The Greatest Rugby Company in the Whole Wide World (Pty) Ltd (GRC). The cost of the stake is understood to be R45-million.

The deal was recently completed following the conclusion of agreement on the commercial terms. A private equity investor can only acquire a maximum 74% stake in a rugby entity according to SA Rugby’s constitution.

SA Rugby had taken control of the Southern Kings in November 2015 when the EPRU‚ to whom the operation of the franchise had been granted‚ couldn’t pay its bills.

SA Rugby chief executive Jurie Roux was naturally happy with the deal‚ as it will take an expensive item of approximately R40m a year off the controlling union’s books.

“We are delighted to have concluded the sale‚” Roux said.

“The GRC are made up of committed local individuals who have the growth of rugby and the success of the Southern Kings at heart. They are intimately involved in the commercial activities of the Eastern Cape and understand the potential of the region.

“This is a very significant and important development for the Southern Kings. We look forward to GRC and the local community giving the Southern Kings the ammunition to grow into the rugby force we know they can be.”

Dotwana‚ head of the consortium‚ said: “We have followed a rigorous process to take control of the franchise but we have been single-minded throughout: that bringing ownership of the Southern Kings into local hands will be good for the team and good for the region.

“We are rugby people who understand the Eastern Cape‚ the passion of the people for rugby and just how much a successful Southern Kings team would mean to this region. We are focused and determined to deliver that success.”

Andre Rademan‚ President of the EPRU‚ said that the fact that the union was a shareholder would ensure continuity for rugby in the region.

“It is essential that the continuum between school‚ club‚ provincial and franchise rugby remains open and this new arrangement assures that‚” he said.

“It has been a challenging three years for rugby in the Eastern Cape but the establishment of a new EPRU board‚ and now the local acquisition of the Southern Kings franchise‚ means that we can look to the future with real excitement and anticipation.”