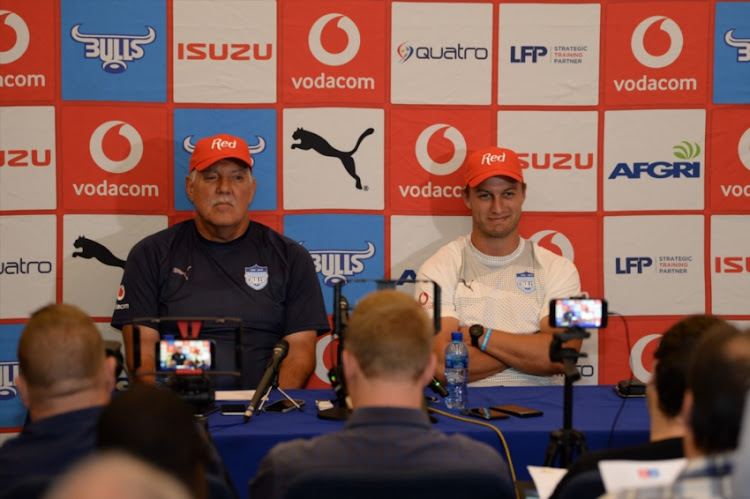 Bulls stand-in captain Handrè Pollard has allayed fears that the added responsibility of leading the side for the remainder of their Super Rugby campaign will have a negative impact on his game.

The Springboks pivot has been entrusted by coach Pote Human to lead the team in the absence of injured Lood de Jager who has been ruled out for the remainder of the season with a shoulder injury.

“The captaincy is not extra weight on my shoulders‚” he said as the Bulls continued with preparations to host the Sharks at Loftus on Saturday in what is expected to be a crunch derby.

“We have lost our captain Lood but we have a good leadership group here at the Bulls.

"It has never been about Lood alone and it is not going to be about me alone because we always decide things together.”

Senior players like Schalk Brits‚ Duane Vemeulen‚ Jesse Kriel and Trevor Nyakane are expected to offer support and advice to Pollard ahead of matches and when he has to make tough calls during matches.

The 24-year-old Pollard‚ who has started the season brightly with man of the match performance last weekend for his commanding performance in the comprehensive win over the Lions‚ said playing at home would give them a slight advantage.

“It helps a bit playing in your backyard but it is not a massive advantage‚" he said.

"At the end of the day it is still four lines‚ a stadium with fans who will be shouting and screaming‚ and for us it is to go out there and give our best for this team.”