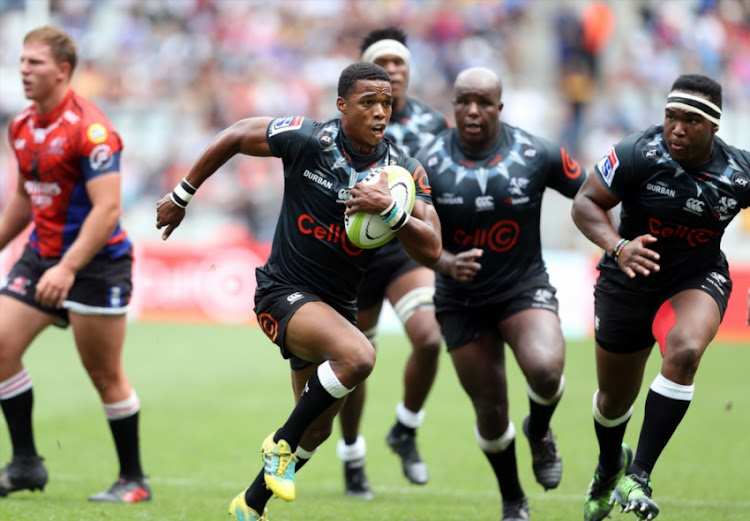 The Lions are about to unveil their Super Rugby squad in the knowledge they still need to plug a few holes in their pack.

The Lions‚ who have been hit by defections and injury‚ especially in their pack‚ will soon be boosted by the addition of a lock‚ while they may also swoop on a blindside flank.

They are set to sign a foreign-based South African lock to help avoid a potential crisis once the competition gets underway next week.

Last year they lost Franco Mostert amid much acrimony to Gloucester‚ while injury has put paid to Lourens Erasmus’ chances of playing in the competition this season.

Erasmus‚ who has a fractured tibia and fibula‚ as well as an ankle injury‚ is only expected to return to fitness in June or July.

He would have been sidelined for around nine months by the time he returns.

The Lions have contracted Stephan Lewies but he is slow out of the blocks this season having recovered from injury before a stomach bug ruled him out of last weekend’s clash against the Sharks in Cape Town.

The Lions are also in need of a ball carrying flank.

Cyle Brink’s continued convalescence has left a huge gap in the Lions’ backrow and although he is expected to return in the second or the third round of matches‚ Swys de Bruin’s team needs back-up.

Brink yielded to a long-term knee injury in the build up to the Springboks’ Test against Argentina last year‚ and the Lions need to find a like-for-like replacement for the barrel chested backrower.

Last week they handed Hacjivah Dayimani the No7 jersey and although he brings dynamism to the position‚ he doesn’t remove doors from their hinges in the way Brink is often called upon to do.

Dayimani is quick of hands‚ feet and mind but he really is best suited to No8. He is not a battering ram.

Flank Len Massyn‚ who strictly speaking doesn’t fit that bill either‚ has a shoulder injury and will only return to the playing surface in April.

Brink has been desperately unlucky not to make his Bok debut.

Twice last year he was on the cusp of playing his maiden Test but on both occasions he was ruled out through injury.

He looked set to make his debut against England in June last year before a neck and shoulder injury ruled him out.

In August he was again in the squad for the clash against Los Pumas before a serious knee injury removed him from the equation.

The Lions start their Super Rugby campaign away from home next week when they clash with the Jaguares in Buenos Aires.