Can the Lions maintain their dominance in the SA conference this year? 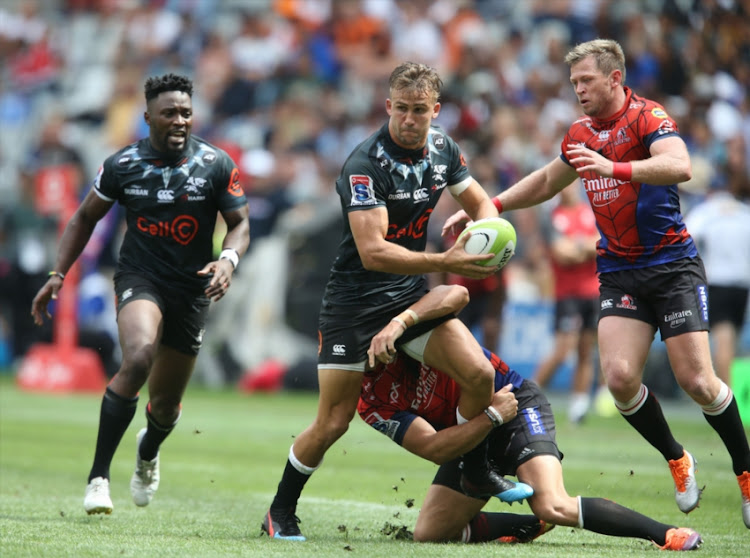 The Lions’ status as conference frontrunners will come under bigger threat this season as defections and a change in competition format are likely to pose uncomfortable questions.

As much as they have proved to be one of the more exhilarating teams when in full cry on attack‚ the Lions have built their success around the fact that few of their opponents could cope with the sheer intensity they brought to different disciplines across the park.

That has included a strong physical presence and consistency at the scrum and the breakdown.

Their much vaunted tightfive that boasted so much depth not so long ago‚ has been dramatically trimmed following Ruan Dreyer‚ Jacques van Rooyen‚ Corne Fourie and Franco Mostert’s departure.

Add to that the injuries to prop Johannes Jonker and lock Lourens Erasmus and the Lions’ resources look a thin in an area that demands bulk.

Whether they still possess the unrelenting fire power to pummel their opposition into close quarters submission‚ is moot.

It means much will rest on the young shoulders of tighthead on loan Carlu Sadie. Much will be expected of the 21-year-old Western Province contracted player.

The Lions also added lock Stephan Lewies‚ prop Frans van Wyk and hooker Jan-Henning Campher to their playing resources. Lewies too will have much to live up to as he tries to fill the void left by the unerringly consistently Mostert.

The Lions however‚ have continuity among in their backrow and backline.

Hacjivah Dayimani starting in the No7 jersey gives them speed and dynamism but there will be occasions where they’ll require greater bulk in a backrow that also comprises Warren Whiteley and Kwagga Smith.

The Lions backline has a settled‚ familiar look.

Elton Jantjies will again pull the strings‚ places are up for grabs in midfield where Wandisile Simelane is expected to break through‚ on the wing Aphiwe Dyantyi will be out to prove he is not a one season wonder‚ while Andries Coetzee booming left boot is likely to keep earning him the nod over the trickery of Sylvian Mahuza.

The change in format and their draw will present the Lions some interesting posers.

Last year they benefitted from the June recess giving some of their leading lights time to recover from injury and others the chance to refresh.

It meant they went into the play-offs beating the Jaguares and the Waratahs in better shape than they were at the start of June.

Coach Swys de Bruin is on record as saying they enjoyed the break last year.

With no break‚ however‚ continuity will be crucial‚ while squad depth‚ particularly in the tight five‚ may determine if teams can deliver one final surge in the latter part of the competition.

There will also be the small matter of resting national squad players in a Rugby World Cup (RWC) year.

De Bruin however expects to have his top players available for the latter stages‚ reminding that the conclusion of Super Rugby is two and a half months ahead of the RWC.

He made it clear that the franchises are well aware of their responsibility to the national cause but that Super Rugby is now the focus.

The Lions‚ however‚ will have some early mine fields to negotiate. They face trips to Buenos Aires‚ where they are yet to win‚ and Cape Town‚ against a Stormers team well stocked in their pack.

They then meet the Bulls at Ellis Park in a match they will want to avoid labelling ‘must win’ that early in the season.