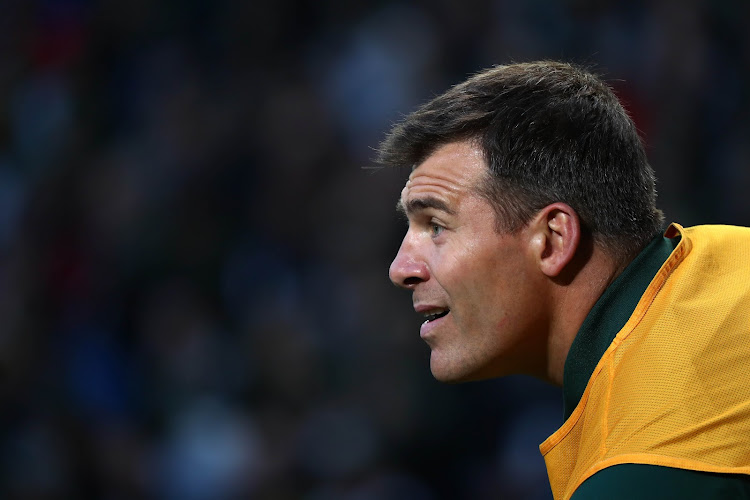 Newly acquired Bulls hooker Schalk Brits finds himself in a wonderfully weird place where some of his team-mates were toddlers when he started his professional career.

He's going to have to be the senior head in a very talented but equally inconsistent Bulls outfit that comes fresh with a new coaching group.

The 37-year-old Brits‚ who has 11 Springbok caps spread across 10 years‚ came across as more excited than his younger colleagues.

However‚ it's understandable at his age when most of his peers are kicking their way into retirement.

“Well‚ not in my wildest dreams did I expect to be getting a professional contract at this age.

"I got my first professional contract in 1999 and some of the players here actually matriculated in 2015 and 2016.

"It's a different group of players but I've been called “Oom” (uncle in Afrikaans) in the Bok squad by some characters‚” Brits said.

The Bulls had everything in their arsenal last season but the ability to win Super Rugby matches consistently.

Their first Super Rugby match will be on February 16 when they host the Stormers at Loftus Versfeld.

Whether Brits starts that game is another question but what concerns him the least was the failed move to the Cape Town-based franchise.

The Bulls were in desperate need of seasoned players last year as some games were lost from winning positions.

Brits‚ who will be competing with Jaco Visagie and Edgar Marutlulle‚ knows his role is more than just rocking up and playing.

“What's nice is that we've got a young bunch of talented players and we've also got some wise heads who can help the younger players grow as quickly as they can.

"What happens in SA rugby is that you often lose your middle tier of players where you have the Bok guys and the young players coming through‚” Brits said.

“The guys who are supposed to pass on the intellectual capital are the ones who are lost to the overseas market.

"Hopefully we've got different categories of players and I hope their growth will happen quite quickly.”

Transformation has been the buzzword since the attainment of the democratic order in SA since 1994.
Opinion
2 years ago

Springbok captain Siya Kolisi is one of 10 nominees for the prestigious Laureus World Sports Awards in Monaco next month.
Sport
2 years ago
Next Article