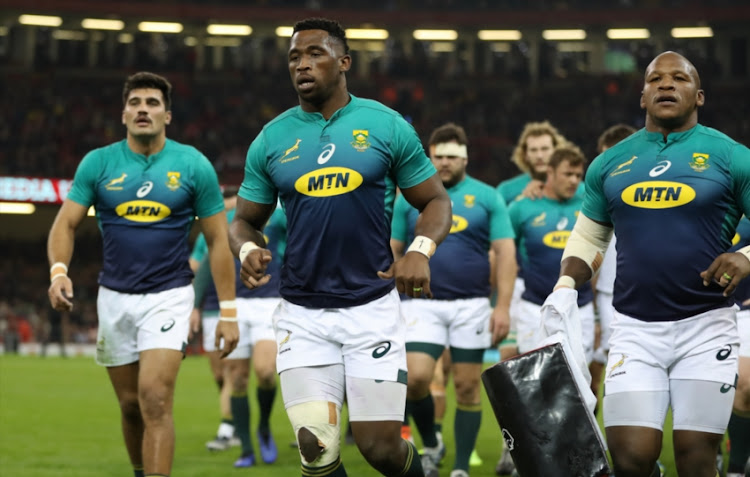 This year is a massive one for rugby with the World Cup the crowning jewel of the season. But in-between there are some important events such as qualification for the Olympic Games also on the agenda. Here are five crucial rugby dates in 2019.

5 – July 6‚ Super Rugby Final – Can a South African team win the tournament for the first time since 2010?

4 – June 1-2‚ Paris leg of the HSBC World Sevens Series – The final leg of the 10-tournament jaunt across the world will almost certainly decide the overall series winner. But most importantly it will determine the top four teams in both the men’s and women’s events‚ which means automatic qualification for the 2020 Tokyo Olympics.

3 – September 20‚ Tokyo – Rugby World Cup 2019‚ the first in Asia‚ kicks off with a perhaps the most low-key contest in the history of the tournament when hosts Japan meet qualifiers Russia.

2 – September 21‚ Yokohama – The much-anticipated Pool B clash between defending world champions New Zealand and South Africa headlines the opening weekend of Rugby World Cup 2019. The winner will almost surely top the Pool‚ while the loser looks set to meet Ireland in the quarterfinals if all goes to seeding. It’s a classic high road/low road scenario.

1 – November 2‚ Yokohama – RWC 2019 final. Will Siya Kolisi be leading the Springboks out in rugby’s biggest match? Because the Boks and All Blacks are in the same Pool they cannot meet again until the final. If they both make it through to the showpiece‚ it would be the 100th clash between the old foes and their first World Cup final meeting since 1995. We can only dream.