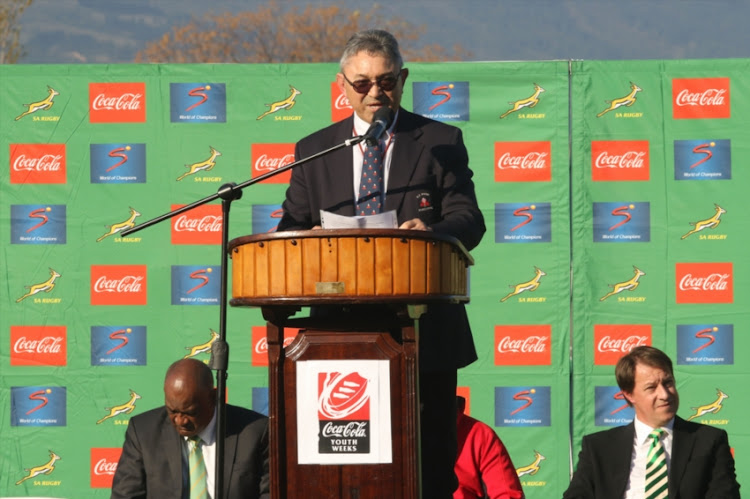 Western Province Rugby (WPR)‚ the professional arm of the WP Rugby Football Union (WPRFU)‚ has moved to distance itself from an election manifesto leaked to the media this week.

Marais‚ who is the union’s current deputy president head of the finance committee‚ is in a battle with Peter Jooste for the presidency when current president Thelo Wakefiled steps down at the end of the month. It’s all part of the increasingly public electioneering as jockeying for status reaches the final furlong.

The union has endured tough economic times over the past few years‚ which is a trend in rugby globally.

Marais‚ a mid-level manager at a large financial services company‚ has tried to position himself as a form of business genius who will save the union. This despite the fact that he has been both deputy and vice-president‚ as well as finance committee chairman while the union’s resources have dried up.

According to WPR‚ the proposal Marais tabled is not their official position and does not have the support of the majority of the WPRFU executive committee or the board.

“We note the proposal from the WPRFU deputy president‚ but wish to emphasise that it remains a proposal that has not been adopted by either the executive committee or the board‚” Wakefield said.

“While we continue to strive for excellence both on and off the field‚ I would like to assure all staff‚ players and management that we have no intention of doing so at their expense or welfare‚” he said.

Western Province Rugby Group CEO Paul Zacks said that the focus of the leadership was to continue making progress with the turnaround strategy.

“It is unfortunate that this proposal has made its way into the public domain‚ as it certainly does not reflect the position of all our leadership. At no stage has the board discussed the possibility of offering equity in lieu of any cuts to salary packages‚” Zacks said.

“We are committed to the current turnaround strategy and to retaining the group’s ability to attract and reward players and support staff of the highest calibre.

“By implementing our numerous strategic turnaround initiatives and by making better use of our significant property portfolio‚ we can ensure that WP Rugby returns to profitability in the near future while enjoying success both on and off the field.”