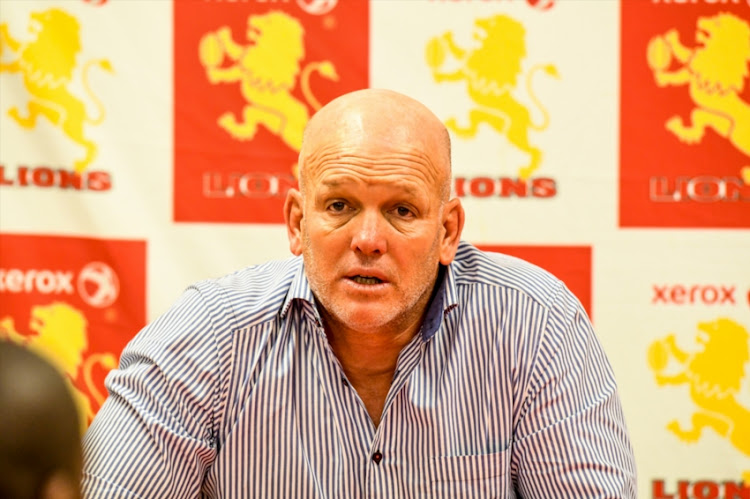 His team may be well on their way to hosting a semifinal‚ and perhaps the final‚ but Western Province coach John Dobson has expressed his reservations about this season’s abbreviated Currie Cup format.

Western Province‚ the Golden Lions‚ the Blue Bulls‚ the Sharks‚ the Free State XV‚ Griquas and the Pumas all play each other in a single round before the four highest placed teams on the points table qualify for the semifinals.

Although it means almost every game will have an impact and that there is little room for error‚ the format has its drawbacks Dobson argued.

“I find it frustrating for two reasons. With a single round you are under pressure from the start‚" said Dobson.

"It could backfire in that you can have one off day and that denies you a home final.

"The same can happen to us. In the old format if we lost here we could say ‘okay‚ we’ll get you in Cape Town’. It gives the competition more integrity (to have two rounds).”

Congestion on the rugby calendar has meant the competition had to be trimmed down but Dobson questioned the decision-makers’ priorities.

He concedes the competition now has a strong developmental component but even in that it falls short.

“To have a Currie Cup shorter than the Varsity Cup?‚" he asked.

"For the bigger unions it is tricky because we have four or five scrumhalves.

"So how do I give Paul de Wet‚ Justin Phillips‚ or Herschel Jantjies enough time in six games where you can’t afford to drop a game?

"Jano (Vermaak) has to start every game.

“Before‚ you could expose more players (to the competition).

"The Currie Cup had become a developmental competition but I’m not sure how much you are going to achieve in six games which are all must-win games.”

Dobson conceded‚ however‚ that the country’s most enduring competition still has some sting.

“I would say to the competition’s credit‚ it is like a mosquito‚" he said.

"You can’t kill the Currie Cup.

"They try and slap it down but it keeps buzzing. I think this is going to be a cracking end.

“The Bulls will be there abouts and I’m sure we’ll see these Lions again in one of the play-offs‚” he said after his side’s 65-31 humiliation of the Golden Lions at Ellis Park.