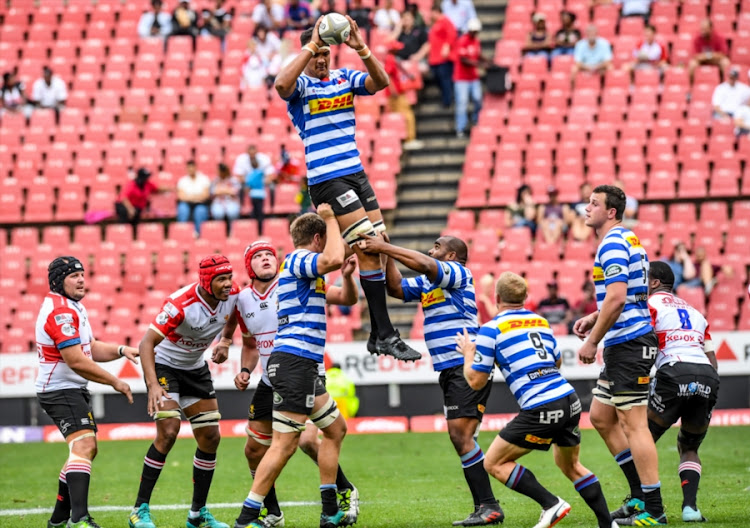 This was another scoreline few saw coming.

To be fair though, the defences in the Currie Cup have been as porous as our borders and Western Province revelled in the freedom of movement the hosts afforded them here on Saturday.

The Lions were handed a lesson by a team adroit at exploiting space.

The visitors enthralled, their sense of adventure perhaps exemplified by the team try Josh Stander scored around the half hour mark.

They rattled up 39 points in the first half as they surrendered to their intuition and proved ruthlessly efficient at exploiting all of the Lions’ errors.

The Lions looked dazed, as if they were bedazzled by the lights of an on-coming truck and the effect was destructively similar.

The visitors would have felt wonderfully enabled by the use of rolling substitutions which meant they could play the game at break neck speed without succumbing to the debilitating effects of altitude.

When they were called to hold their defensive lines, they were stout but the Lions also played their part in botching tries.

Fullback Dillyn Leyds was one of the visitors’ chief instigators, No8 Juarno Augustus and centre Dan Kriel packed a punch when they went direct route, but it was the visitors’ collective commitment to the cause that got the job done here.

They weren’t all razzle-dazzle. Their performance was rooted in substance and their forwards who had been on the front foot so far in the competition continued in that vein.

It meant the Lions’ attacks were sporadic and often under duress of a quickly closing defence.

Lions centre Lionel Mapoe looked sheer class until he threw an errant pass after the hosts had created a massive overlap in the 23rd minute.

The pass found the hands of Sergeal Petersen who ran from inside his own 22 to score.

That stretched Western Province’s advantage to 27-10 after just 23 minutes but things got worse for the hosts after Stander’s converted try ballooned their advantage to 24 points.

That try featured a deft offload from Scarra Ntubeni that would have drawn a smile from SBW.

The Lions lost further ground in the second half but Hacjivah Dayimani increased his range of influence, as did Mapoe as the match went into its final quarter. The Lions were chasing ghosts by then.

Both sides came into this clash unbeaten but at the end only one of them look like champion material.

The Congress of South African Trade Unions (Cosatu) has launched yet another attack on SA Rugby‚ this time accusing Springbok coach Rassie Erasmus of ...
Sport
3 years ago

Coach Rassie Erasmus has revealed that a decision on the appointment of a permanent Springbok captain will be announced in the months leading up to ...
Sport
3 years ago
Next Article