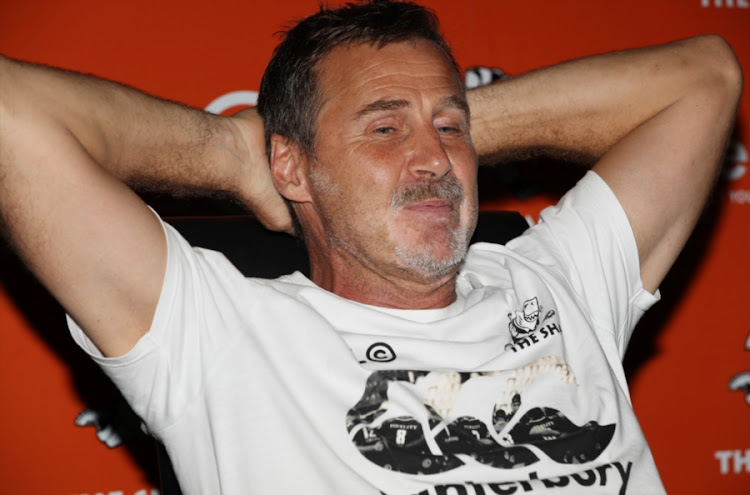 Sharks coach Robert du Preez says the Pumas are a far better side than their loss against Western Province suggested and will ask different questions of his team at King's Park on Friday.

The Sharks host the Pumas in Durban and the Mbombela-based side go into the game on the back of a 57-28 home defeat last week.

The Pumas have always been a game side but a well-drilled Western Province reminded them of the work they need to overcome before they are regarded as serious Currie Cup contenders.

The Sharks beat the Free State Cheetahs 33-29 and are starting to look like last year's side that waltzed through the round-robin phase before choking in the play-offs.

Du Preez said last week's win in Bloemfontein ticked the important points column but their inability to convert a number of their opportunities is something that concerns him.

"The Pumas have a very good team and we're expecting a backlash because they're a very physical side‚” Du Preez said.

“I was disappointed with our execution in the Cheetahs game because we created so many opportunities and we didn't take them and the tries that we conceded weren't of our standard.

"The defending is something we really need to be spot on with against the Pumas because the Pumas are good from turnovers.”

Of the two changes Du Preez made to the side that started last week‚ Aphelele Fassi swapping with Curwin Bosch has turned many a head.

Bosch is a fully capped and highly talented Springbok utility who's defensive issues have been used as a rod for his back.

However‚ he has been brilliant from an attacking perspective in broken play but hasn't been used at flyhalf‚ where Robert du Preez junior seemingly has a monopoly on the number 10 jersey.

Fassi is also a talented utility back but Du Preez said rotation is important from a freshness and gelling perspective in a short tournament.

“Currie Cup is an opportunity to blood your youngsters and we've always had that mindset but Fassi comes in at fullback this week on a rotational basis.

"We know what we have in Curwin and he also covers us at 10 and 15 and he'll definitely get another opportunity.

"We have rolling substitutions so you can bring guys on and off‚” Du Preez said.

“We also want to make sure that we keep continuity going so when we do bring youngsters in‚ at least they'll have a strong team to back them up.”

Springbok coach Rassie Erasmus says the inclusion of Elton Jantjies in the starting line-up for Saturday's Rugby Championship clash against ...
Sport
3 years ago

The Springboks have used as much science as possible to be ready for Saturday’s night time kick off against the Wallabies in Brisbane.
Sport
3 years ago
Next Article