Oupa out for nine month 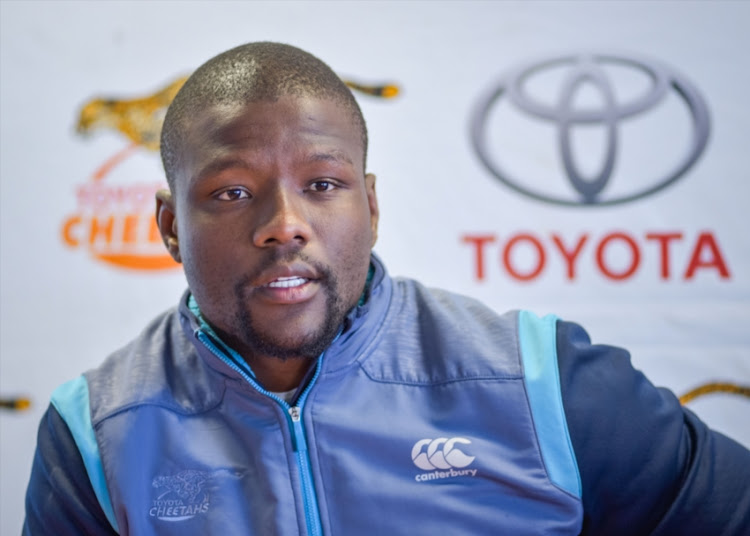 They feared the worst and on Wednesday the Cheetahs confirmed that their captain Oupa Mohoje would be out for nine months.

The loose forward sustained an ACL tear in his right knee in the Cheetahs’ 38-0 defeat at the hands of Munster in Limerick in a Pro14 match last Saturday.

He returned home on the weekend so that a clear diagnosed could be performed.

Earlier this week coach Franco Smith said the injury was of a serious nature and his fears were confirmed after a scan.

Mohoje‚ who has played in 19 Tests‚ has been replaced by Gerhard Olivier in the Cheetahs’ squad‚ while scrumhalf Shaun Venter is expected to wear the captain’s armband.

The Cheetahs play the Ospreys in a Pro14 match in Swansea on Saturday.