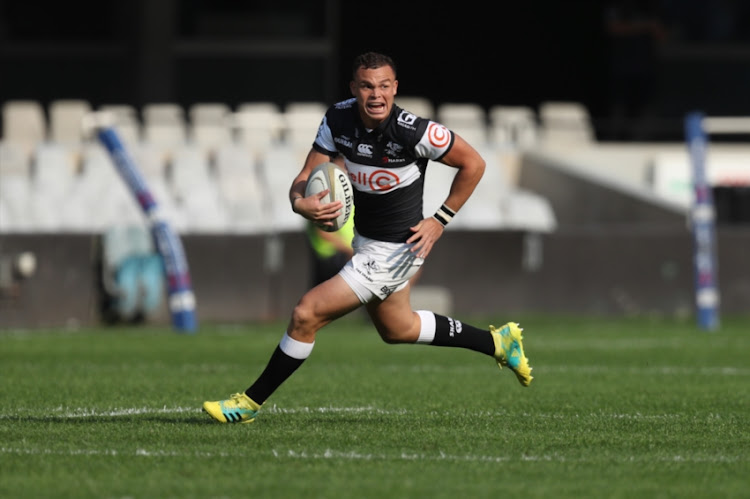 Springbok utility back Curwin Bosch has been relegated to the bench for the Sharks' Currie Cup clash against the Pumas at King's Park on Friday.

Bosch has been at the heart of everything good the Sharks have done this season but coach Robert du Preez has decided to persist with his namesake son at flyhalf while the exciting talent that is Aphelele Fassi will start at fullback.

While coaches have the selection prerogative in terms of picking who they deem is best for the respective position in a respective game‚ Robert du Preez junior is clearly the beneficiary of having his father as coach as Bosch hasn't been given a run at 10‚ which is his preferred position.

The Sharks though started their Currie Cup campaign reasonably well with 26-10 win against the Blue Bulls at home two weeks ago.

They were given a fright by a weakened but game Free State Cheetahs side but they were able to collect the points in Bloemfontein.

The Pumas also started their tournament well with a convincing win against the Griquas but a slick and physical Western Province unit dealt with them at home last week.

Bosch is one of two changes Du Preez has made for Friday's game with Luke Stringer swapping places with Vian Vosloo at flank.

Prop John-Hubert Meyer‚ who will be starting again in the number three jersey‚ said they can't afford to underestimate the Pumas despite the Mbombela-based side being on the receiving end of a home 57-28 thrashing by Western Province.

“The Pumas come off a big loss and will be hurting and will look at our performance against Free State and believe they have a chance against us.

"We’re expecting a really physical battle in the opening 20 minutes‚ so the forwards are going to have to front up and remove all hope from them in that early period of the game‚” Meyer said.