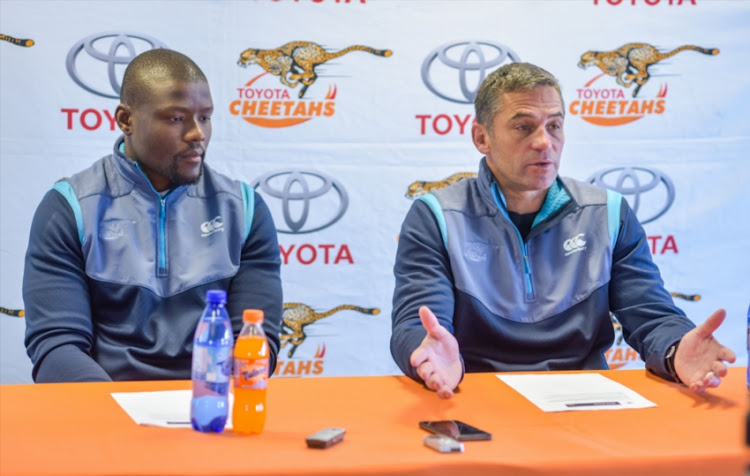 Coach Franco Smith admits his team has been stripped of valuable experience and that they will have to punch above their weight when their Pro 14 campaign kicks off this weekend.

His team performed admirably in their maiden appearance in the competition last season‚ but since then their stars have packed for greener pastures.

“Of the 23 that played in the Currie Cup final in 2016 we have five left. That leaves us with a bit of a challenge‚” Smith sighed.

Despite their late inclusion a year ago‚ he wistfully reflected on the preparation his team had then.

“We had players who were in form. Up to that point we had won 17 Currie Cup games in a row.

“Over a period of three years we had built a lot of experience. We had players who had particular qualities to do a job.

“Now we have a lot of players who have not played in this competition before. Because we were under pressure to make the playoffs a lot of the players who have to play now‚ did not play last season. The players we’ve lost have basically taken that experience with them.

“Experience means exactly that. You have to experience something to be experienced. They leave a massive gap.”

The start of this season’s campaign will present a huge challenge. On Saturday they face Munster in Limerick‚ at a venue the hosts lost at just once last season‚ when eventual champions Leinster triumphed.

After the clash in Limerick they move on to Swansea where they’ll clash with the Ospreys.

Despite the demanding start Smith believes ground lost can be made up in the New Year in the competition that will be contested over 152 matches. Over February and March the leading clubs in Europe will lose their talent to the Six Nations.

“We went through a dip at the start of the competition last year when the weather caught us a little‚” said Smith.

Given the demands they face in the Pro 14 and the Currie Cup‚ the Cheetahs’ preseason preparation was a little different. They had five weeks off over May and June.

Smith explained the parallel universe in which his players have to operate.

“All the South African teams are coming towards the end of their season having played between 25 and 29 matches. We are at the start of our season that will comprise around 26‚ 27 matches.

“We have a long season ahead of us and while I’m satisfied with our levels of fitness we won’t be as sharp as you’d be at the end of a season.

“You look at the Crusaders who over the years will go stop-start‚ and even go on a losing streak before they turn their season around.”