Malcolm Marx or Bongi Mbonambi for the Springboks? 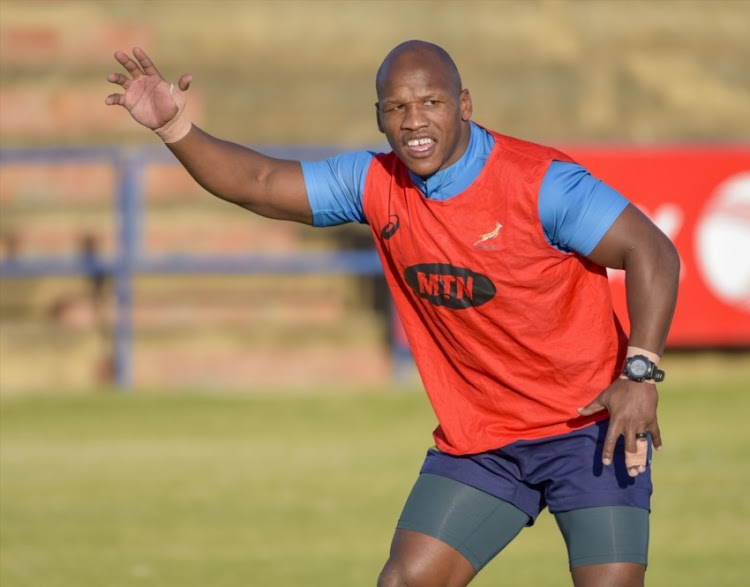 If a World XV were picked this week Lions and Springbok hooker Malcolm Marx would probably be the only South African in the starting lineup.

But even so he’s not guaranteed a start for the Springboks against Argentina in Durban this weekend.

Marx‚ 24‚ missed the June series against England through injury and in his absence Bongi Mbonambi delivered two magnificent performances.

Although Mbonambi played for the struggling Stormers in Super Rugby and Marx represented for the losing finalists Lions‚ when it came to Test duty Bongi more than rose to the occasion in the 2-1 series win over England.

His form in June has muddied the selection waters. Or helped them‚ depending on perspective.

“He sets such high goals for himself that he can actually become fixated on any small mistake.

"So sometimes we have to just tell him to back himself because he’s such a great player‚ and we want him to be in a good space.

“Having said that‚ in the two Tests we won back in June‚ Bongi also really showed his quality.

"We really want to get to that level of competition in our squad‚ and to keep building on that to ensure we’re in a good position when the World Cup comes around.

‘The good thing is that we are now coming up against really tough opposition‚ and one of the ultimate tests for any pack of forwards is most definitely when facing Argentina.

"I like the competition that’s building between Malcolm and Bongi‚ and it’s exciting for me to now also work with a player like Akker (van der Merwe)‚ who is a bit different to the two of them‚ and who can add a different spice.”

Marx‚ who was one of the few players to enhance their Springbok reputations last year‚ is likely to start given that he missed the June battle against England through no fault of his own.

His subsequent Super Rugby form was also superb while Mbonambi returned to a languishing Stormers side.