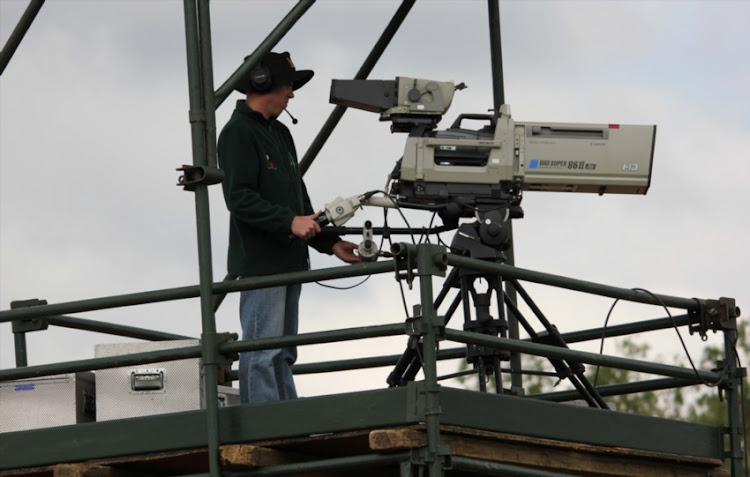 After several seasons of rugby referees gradually ceding more and more power to television match officials (TMO)‚ World Rugby is reviewing the influence of the man behind the screen.

World Rugby Chief executive Brett Gosper confirmed this to the media at the Sevens World Cup in San Francisco on Sunday.

“A major concern for us at present is the practical implementation of the Television Match Official (TMO) protocols‚” Andy Marinos, chief executive at SANZAR said.

“The protocols are clearly not working and a specific review is required in this area.

“Match officiating is a very important component of our game that undergoes continuous review to keep abreast of law changes and specific directives passed down from World Rugby.

“The performances of the guys in the middle and those on the sidelines‚ and behind the TV monitor‚ are regularly reviewed and appraised to ensure the best referees and officials are officiating in Super Rugby matches.

“Like a player‚ match officials who consistently do not perform to the level required are stood down from time to time‚ with specific game related work then done to get them back to performing consistently.”