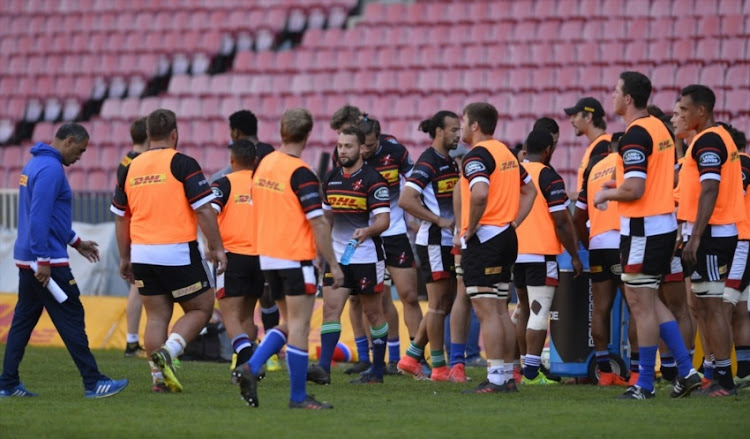 It’s a case of rather late than never as No 8 Juarno Augustus makes his first Super Rugby appearance of the season in the Stormers’ final game of a fraught 2018 campaign.

Injuries have sidelined the 2017 World Under-20 Player of the Year all season‚ but on Saturday he is on the bench in the Stormers team to face the Sharks t Newlands.

Flank Pieter-Steph du Toit will captain the side for the first time in his career in the absence of Siya Kolisi‚ who was bed-ridden on Thursday with flu.

He won’t play at the weekend.

Fullback Dillyn Leyds will make his 50th appearance for the franchise and even though are out of the play-off picture‚ the team is motivated to do well by pride.

“It’s a last chance to show the Newlands faithful that we want to die and play for this [Stormers] jersey‚” Leyds rather dramatically said.

“We want to end the season on a good note.

“I don’t want to focus on the 50th cap. There’s a lot more happening this week than someone getting his 50th cap.

"There’s a lot riding on this game against the Sharks.

"Everything hasn’t gone to plan this season‚ so this is a last chance for us to get things right and give some of the players who are leaving a perfect send-off.”

The Sharks still have a chance to reach the post-season‚ but they have to win to keep their chances alive.

No 8 Nizaam Carr‚ who is also leaving the union‚ was supposed to play but has been ruled out through and AC joint injury and won’t have a last outing a Newlands.

“The Sharks have been talking in the media about what a big game this is for them in the context of the playoffs‚” Fleck said.

“We’re of the same mindset [in that they are desperate for a win]. Pride will be the biggest motivator for us.”

Fleck also dead-batted any speculation about his future after guiding his team to five wins in 14 games so far.

“I’ve haven’t spoken to my board yet‚” Fleck said. “That is next week’s problem. For now‚ I’m focusing on the game against the Sharks.

“I’ve got one more year on my contract. There is a process that will be followed in terms of the review. I will wait until next week to talk about where we went wrong.”