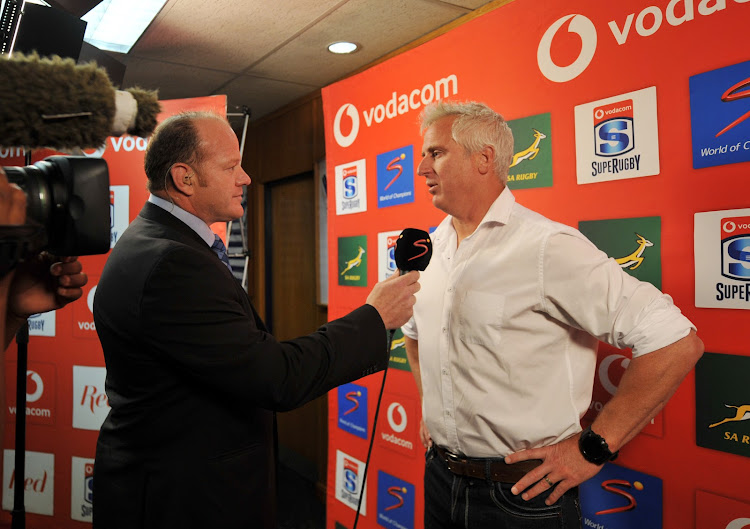 After a season that started with optimism and promise‚ the Stormers’ 2018 Super Rugby campaign has unravelled to become the worst in the franchise’s history.

Saturday’s 25-14 loss to the Jaguares in Buenos Aires was the Stormers’ 10th defeat in 2018 and the first time that the Cape side has suffered as many losses in a single season.

How a team with as much talent as the Stormers has slumped to such a low‚ is not easily explained.

Obviously coach Robbie Fleck and his staff are in the firing line because they have overseen the malaise‚ but the Stormers’ problems are not one-dimensional.

Any hope that Bulls had of making the play offs stage of Super Rugby this season has been extinguished after they were beaten 42-37 by hard working ...
Sport
3 years ago

Although the Stormers have good numbers in some areas of the game‚ the basic fundamental of defence has let them down again this season.

They have conceded 55 tries in 2018 – only the Sunwolves (80) and the Reds (61) have conceded more and unsurprisingly they are below the Stormers on the standings.

Last year they conceded 61 tries in 15 games‚ so the improvement has been negligible.

While leaking tries is a problem‚ scoring them hasn’t been a simple task either with the Stormers only crossing the line 43 times this season.

Again‚ the Sunwolves (42) and Reds (38) are the only teams in Super Rugby that have scored fewer tries than the Stormers.

Injuries‚ which robbed the Stormers of Springboks Eben Etzebeth (for the entire campaign)‚ hooker Bongi Mbonambi for 13 rounds and prop Frans Malherbe for nine rounds.

When some rugby was actually played at King's Park Satdium on Saturday the Lions guided by history, and perhaps a smattering of ignorance and ...
Sport
3 years ago

They have had a host of other injuries such as lock JD Schickerling‚ flyhalf JP du Plessis‚ scrumhalf Jano Vermaak and wing Seabelo Senatla also missing large chunks of the competition.

Selection consistency has been impossible.

The fixture list saw the Stormers play six away games in their first nine outings‚ which is never easy.

But no wins away from home this season is unacceptable. The Jaguares showed with four wins in a row in Australasia‚ nothing is impossible.

Fleck‚ who guided the Stormers to two play-offs in his first two years in charge‚ still has one more year to go on his four-year contract.

Sharks coach Robert du Preez asked his players to play for each other when his side faced the very real prospect of an eighth straight defeat to the ...
Sport
3 years ago

He is now under massive pressure for his job‚ but the reality is that firing Fleck won’t stop the decline because Western Province Rugby Football Union (WPRFU)‚ the Stormers’ parent union‚ is a mess too.

The Stormers’ woes have played out against a chaotic backdrop at the union.

WP Rugby‚ the professional arm of the WPRFU‚ is in a legal battle with former commercial partners Aerios. They are disputing the liquidation of the WP (Pty) Ltd at the end of 2016.

Aerios is demanding R250-million in lost earnings while Remgro‚ the multinational company that offered bridging finance to the union in late 2017‚ is calling in its R44-million loan.

The organisation is unprofessionally run in the boardroom and naturally that is filtering down to performances on the field.

In the past three weeks‚ S'busiso Nkosi and Aphiwe Dyantyi were national team brothers in arms with their solid performances against England.
Sport
3 years ago

The Stormers kit is a homemade brand after Adidas ended a long association with the union. Players have complained about lack of training kit and other basics expected of a pro team.

Publicly Fleck will take responsibility for results‚ as he should.

But if anyone thinks firing the coach and hiring a new one (when the union is in financial trouble) will solve the issues‚ they will be disappointed.

WPRFU and the Stormers need a complete overhaul‚ which should start at the top‚ because changing the coaches would be akin to putting a plaster on a gash requiring dozens of stitches.