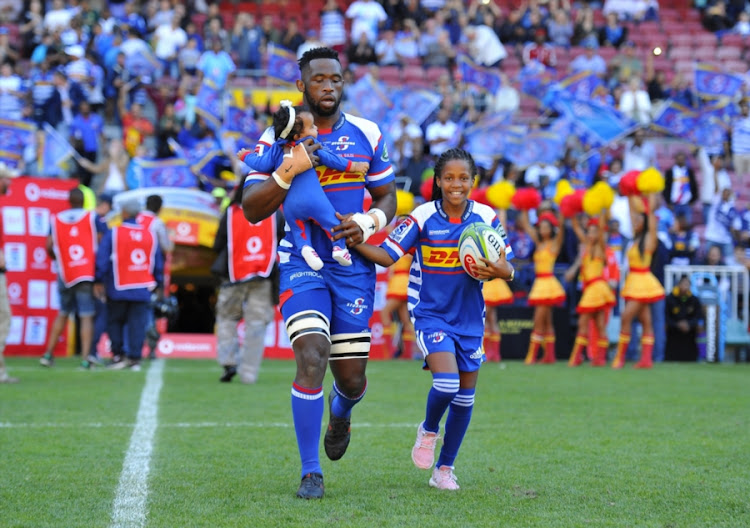 De Villiers‚ who represented South Africa on 109 occasions where he scored 27 tries‚ knows Kolisi very well and he was his room-mate in the week leading up to his Springboks debut against Scotland at Mbombela Stadium in Nelspruit in 2013.

“I am happy for him‚ he has showed leadership capabilities and he is an inspiration to a lot of us‚” said De Villiers.

“I am immensely proud of him.

"I was his room-mate in the week leading up to his debut and it has been good to see his growth.

"He has an unbelievable life story to tell and I hope that he is a very successful Bok captain.

"There is a much bigger story in showing what is possible if provided with an opportunity and this is a fantastic story for South Africa once again.”

De Villiers‚ who captained Kolisi at Western Province in Currie Cup and the Stormers in Super Rugby during his long stay at Newlands‚ said the move to hand him the captaincy is significant for South African rugby.

“It is a significant move by South African rugby and we must not look past his life where he overcame odds to be where he is now.

"It speaks volumes of him as an individual‚ his fighting spirit is evident on the rugby pitch and it is a story that cannot only inspire his team-mates but the whole of South Africa‚” he added.

De Villiers said Kolisi has grown up to be a responsible family man and credit must also go to his wife Rachel for supporting and giving him stability.

“He is a fantastic human being‚ he is a people’s person‚ he treats other people well and he has turned into a fantastic family guy‚" he said.

"He has a lovely family and I suppose credit must go to his wife for the stability that he she been able to bring to his life.”