Roodepoort Rugby Club finds no evidence of racism after investigation 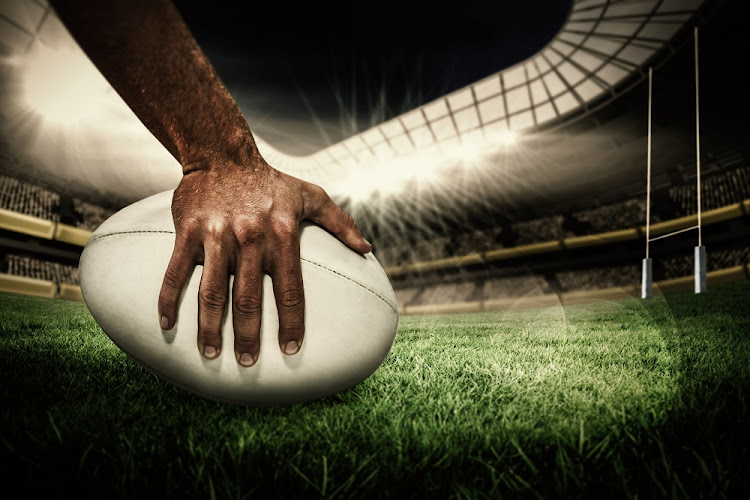 Roodepoort Rugby Club said on Friday that it had concluded an internal investigation into an alleged racial incident and found no evidence to back the allegations.

"The club has conducted a preliminary investigation internally and have not been able to verify the claims made by Wanderers‚" the club said in a statement.

"Wanderers have also not been able to supply us with any evidence to prove their statements.

"As it stands it is all conjecture and hearsay until all claims that have been made are proven or disproved by the current investigation of the Golden Lions Rugby Union (GLRU) Disciplinary Committee."

The club said the alleged incident took place on April 25.

According to a statement released by the Wanderers club‚ their players reported to their coach that the other club's players were hurling racial insults at them.

"On the field‚ the word Ka**r was being used by the Roodepoort players directed at Wanderers’ black players‚" the club said.

The club also alleged that the abuse against the Wanderers' club players came from Roodepoort supporters who referred to them as "development players".

Wanderers said on Friday that it would await the outcome of a further investigation and would abide by its decision.

"We have been informed by the GLRU that the committee has started its work and will be calling witnesses in the next few weeks‚" the club said.

"As previously stated we are taking our lead from the GLRU and would appreciate it if a more balanced statement or article could be published indicating that it is all hearsay and that as yet no evidence of wrongdoing by Roodepoort players has been proven."

The Wanderers Rugby Club has made allegations of racism against the Roodepoort Rugby Club‚ claiming players from the latter physically attacked their ...
News
4 years ago

The Golden Lions Rugby Union has condemned a racially motivated incident during which Wanderers Rugby Club players were verbally and physically ...
Sport
4 years ago
Next Article