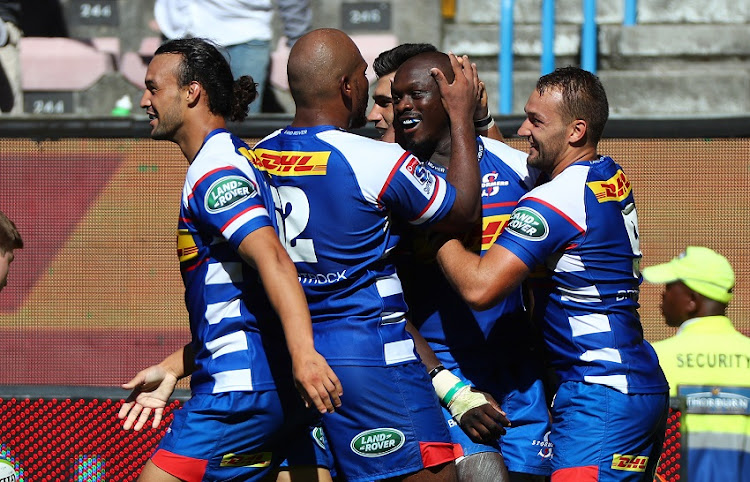 The Stormers ended a three-match Super Rugby losing streak to keep their faint play-off hopes alive by beating the Melbourne Rebels 34-18 at Newlands on Friday.

But the home team failed to register their first try-scoring bonus point of the campaign, which is an indication of how porous their defence has been this season. They have now conceded 42 in 10 matches.

In the context of the Stormers’ season though, any win, however ugly and laboured, was all that mattered in this match. Confidence has ebbed away over the course of campaign so they will take it however patchy the performance was.

The Stormers made heavy weather of their dominance despite leading 24-6 early in the second half after fullback Dillyn Leyds scored their third try. After that they creaked under pressure from a game Rebels unit in the final half hour, but never quite broke.

Rebels wing Seta Naivalu scored two tries in the final 25 minutes to keep the visitors interested, although they never quite closed the gap two within a score, which allowed the Stormers enough leeway to stagger home.

Wing JJ Engelbecht scored his second try on the final hooter to give the score more gloss than the performance warranted, but it was reward for playing on when they could have kicked the ball out to end the contest.

The Stormers pack was dominant throughout, which was the major difference between the sides, played in front of 12471 people to keep their 100 per cent winning record at home in tact this season.

It was a much-needed win after six away losses prior to this match, but there were still too many signs of the Stormers’ frailties, especially on attack when they failed to finish off several well-crafted chances.

They had one try disallowed, when centre Damian de Allende blatantly blocked the Rebels defence and squandered another after No 8 Sikhumbuzo Notshe spilled the ball with a clear tryline in reach. With those errors, went the bonus point.

Flyhalf Damian Willemse profited from the good platform the forwards set, as did De Allende, who enjoyed a busy game that included a lovely early try.

Willemse contributed 14 points from three conversions and two penalties while De Allende regularly made metres over the gain line.

The Stormers completely dominated the first half and should have gone into halftime with a much handier lead than they held, had their seemingly unfixable problems of finishing, not afflicted them so heavily.

Nine times they lost the ball on attack and four of those were from forward passes at the end of frenzied moves.

But the home team controlled possession and territory and defended accurately when they had to, so despite their largesse, the Rebels couldn’t get enough of a foothold in the game.

The home team’s scrum was rampant winning three turnovers while the usual suspects such as lock Pieter-Steph du Toit and prop Steven Kitshoff gave them momentum on the gain line.

Willemse pulled the strings with impressive composure displaying all his talents with trademark jinking runs and superb offloads, including a laser-guided 20-metre pass that set up Engelbrecht’s try just before the break.

The sublime though, was often overshadowed by the mediocre. The win though, will add give the entire camp a lift this week as they prepare to face the Bulls in eight days’ time.