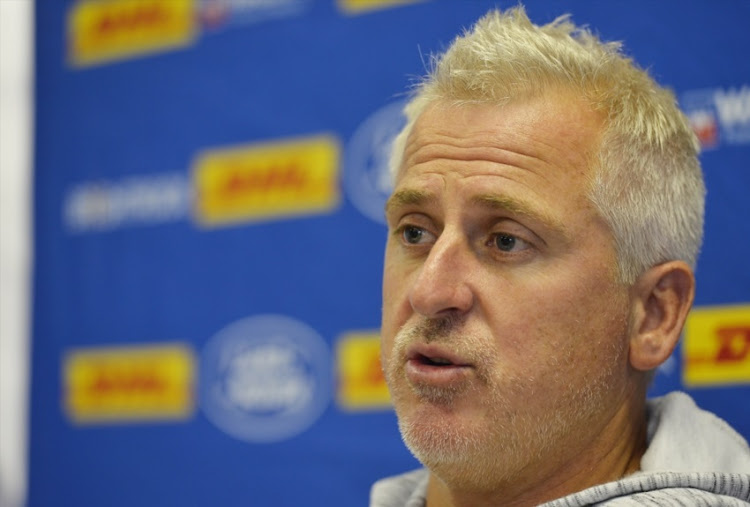 Stormers coach Robbie Fleck hasn't hit the panic button despite a run of six losses in nine matches‚ including three in a row‚ by making just two changes to the team that lost to the Sharks last weekend.

Wing JJ Engelbrecht and flank Kobus van Dyk are the only changes to the starting XV for Friday’s encounter against the Melbourne Rebels at Newlands.

There are also two changes to the bench with flank Cobus Wiese and wing Seabelo Senatla returning after injury.

Lock Jan de Klerk drops out of the squad with Pieter-Steph du Toit moving from flank back to the second row with Wiese to cover lock from the bench.

Engelbrecht takes over from Raymond Rhule who had started the previous nine matches. He is given a break after struggling during last week’s 24-17 loss against the Sharks.

No 8 Sikhumbuzo Notshe retains his place in the starting lineup‚ meaning another week among the reserves for Bok looseforward Nizaam Carr.