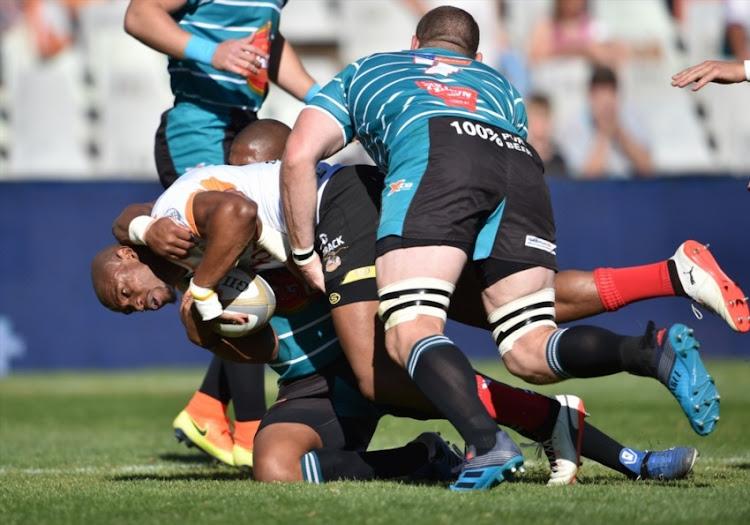 An unnamed Griquas rugby player has been fined R10 000 and suspended for four games after an incident at a pre-season training camp earlier this month.

Initial reports said that the player‚ a white man‚ shoved the flag in the face of a black teammate. That was denied. Earlier this month Griquas president Jannie Louw confirmed to Afrikaans Sunday newspaper Rapport‚ that the player had been brandishing an old SA flag.

A disciplinary hearing was held this week. Griquas said in a statement on Thursday: “After hearing evidence‚ the committee - consisting of Adv. JG van Niekerk and Adv. Thandisa Tyuthuza - was satisfied that there was proof that the player‚ although he had no intention to offend‚ acted in such a manner that it could probably have offended on the basis of race.”