Can the Bulls break the stranglehold the Crusaders have on them? 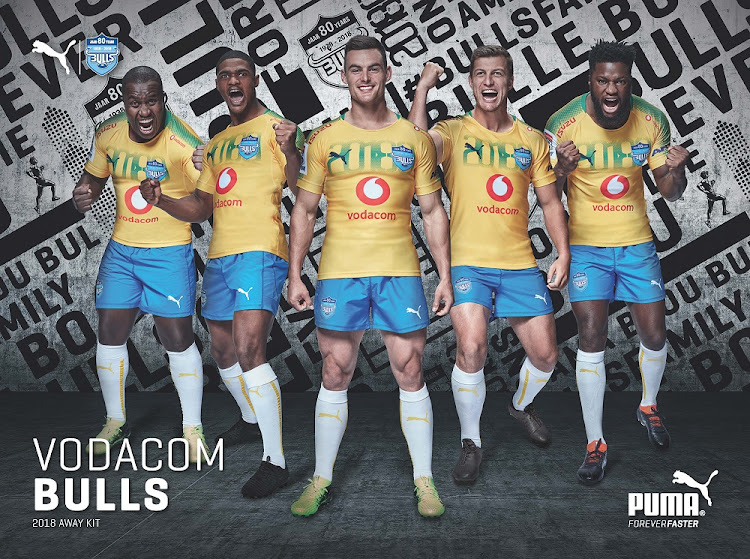 If they are to register their second win of the campaign‚ the Bulls must somehow find a way to achieve something they have failed to do in 22 years when they take on Super Rugby defending champions Crusaders in Christchurch on Friday.

The Bulls won the first ever meeting between the two sides in New Zealand in 1996 but the Crusaders have won all ten home matches against the men from Pretoria since then with an impressive average margin of 22 points.

The competition’s most successful teams face each other going through difficult times with the Bulls on the back of three successive losses to the Lions‚ Reds and Chiefs while the Crusaders lost to the Hurricanes and Highlanders over the past two weekends.

Faced with this mammoth task against the Crusaders‚ who are on a rebound‚ Bulls coach John Mitchell has asked his charges to be on top of their game for the duration of the match.

“It is not going to be easy to beat them in their own backyard but to be able to do that we need to outwork them‚” Mitchell said.

“It is not going to be easy because they have a tremendous work ethic as a team.

"We are not on this journey to become a better team because it is easy‚ so we must be prepared to play for all 80 minutes and play every big moment to the best of our ability.”

In their last meeting during round eleven of last season in Pretoria‚ the Crusaders showed no mercy by thrashing the Bulls 62-24 where they outscored them by ten tries to three with Jack Goodhue leading the way with a brace.

Jesse Kriel‚ Jamba Ulengo and Jan Serfontein scored tries for the Bulls which were all converted by Francois Brummer while Tian Schoeman added a penalty.

Things have changed at the Bulls since that drubbing with Mitchell in charge at Loftus where he has taken over from Nollis Marais and they have shown good signs with players like Handrè Pollard‚ Travis Ismaiel‚ Jesse Kriel and Warrick Gelant at the forefront. The other player to look out for is scrum-half Embrose Papier who impressed from the bench in the loss against the Chiefs in Hamilton last weekend.

Crusaders head coach Scott Robertson made five changes to his starting line-up with the welcome return of captain Sam Whitelock and vice-captain Ryan Crotty from their respective concussions to replace Luke Romano in the second-row and Tim Bateman at inside centre respectively.