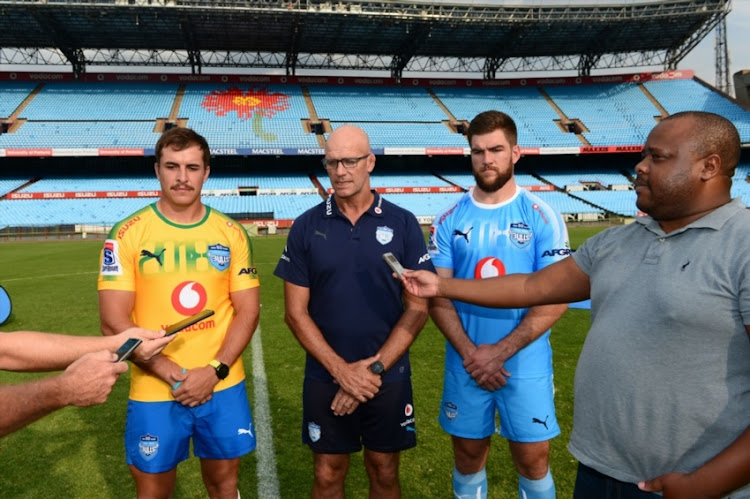 Bulls coach John Mitchell has pointed out Embrose Papier’s disallowed try in the second half as the key moment in his side’s 41-28 Super Rugby loss to the Chiefs in Hamilton on Friday.

The referee called for a replay and the TMO judged Lood de Jager to have obstructed Brodie Retallick from tackling Warrick Gelant to overturn Papier’s try with the Bulls enjoying a slender two-point lead.

Three minutes after the disallowed Bulls try‚ Damian McKenzie scored a penalty to give Chiefs a lead for the first time in the game and the visitors never recovered‚ as they went on to lose Conraad van Vuuren to the sin bin a few minutes later.

“When you look at that footage‚ Lood (de Jager) looked like he could not have been able to change his line and that was a huge moment in the game because that could have increased our lead‚” Mitchell said after the match.

Mitchell also lamented his side’s collapse in the second half where they relinquished a 28-14 lead to eventually suffer their third successive defeat.

“I enjoyed our mentality‚ we were outstanding in the first half but the second half was affected by that obstruction try. If there was one area where we were untidy‚ it was in the attacking 22 because we looked impatient‚” he said.

“At the end of the day‚ when things are not falling into place you just have to identify where there is a need for adjustments.

“We still presented ourselves enough opportunities even though we did not convert. I still maintain the obstruction try was obviously a big call.”

Despite the disappointing loss‚ Mitchell remains positive that they are on the right track and once again called on the hard-to-please Loftus faithful to be patient as the Bulls remain a work in progress.

“I am with a new group that tries to be one of the best teams in the competition and you have to be patient‚” he said.

“Unfortunately‚ we had an opportunity that we could not nail and sometimes failure gets in the way of growth. It is important to recognise that we had a very good mindset today and we got big moments but we did not capitalise on them.

“This is a hard place to play and we have to teach the players what’s needed to win here. There was an element of structure to the way we played but we are disappointed with the result.”

It does not get any better to Mitchell and his men as their next match is against defending champions the Crusaders in Christchurch next weekend before they return home to take on the Stormers.