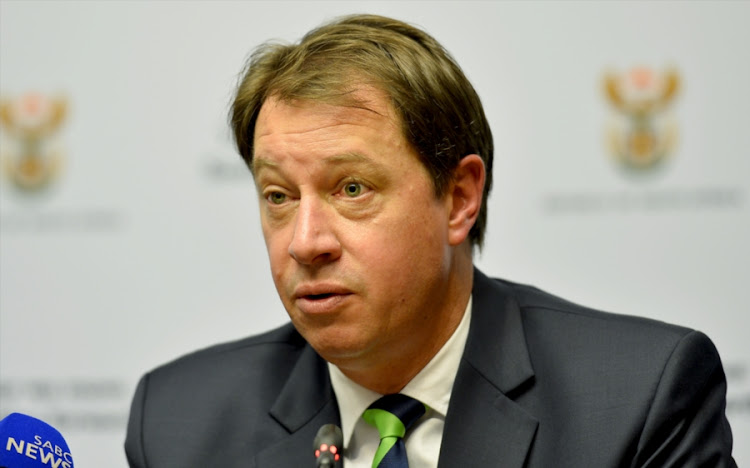 The Springboks managed to severely embarrass South Africa days before a crucial vote on deciding the host country for Rugby World Cup 2023 after losing 38-3 to bid rivals Ireland in Dublin‚ but it’s unlikely to have a material influence on delegates.

The World Rugby Council will cast its votes in London on Wednesday in a three-way contest between SA‚ Ireland and France to decide the RWC 2023 host country.

As dismal and bleak as the Springboks’ performance in Dublin this past weekend was‚ decisions about hosting a tournament of the size and scale of a Rugby World Cup are not decided on one-off games between two rival bidders.

An expected social media backlash did try and link the two outcomes‚ but the truth of the matter is that an independent technical review committee spent months evaluating each of the three bids.

After detailed analysis it the bids were scored on six weighted criteria and SA’s bid achieved nearly 79%‚ which was three percent higher than France and six percent more than Ireland.

Since World Rugby revealed the technical committee scores nearly two weeks ago‚ the Irish bid committee in particular‚ have tried to put SA down at every turn.

France‚ through their chairman Bernard Laporte objected to some of the scoring‚ but didn’t attack the SA bid‚ rather focusing on how the technical committee overlooked some of their strengths.

The Irish attack has been disappointing‚ especially considering all Council members signed a code of conduct to accept the technical committee’s recommendation.

Ireland’s record win over the Boks added to misplaced feelings of injustice on some platforms‚ although IRFU chief executive Phil Browne attempted to strike a more conciliatory tone in an interview in the Irish Examiner.

“There’s a fine line between whinging and having justifiable concerns round the accuracy of what is contained in a report that World Rugby has placed so much store and weight‚” said Browne.

“The answer is it [the outcome] is finely balanced amongst the three bids. That’s the fact. We owe it to ourselves‚ the Government and people of Ireland‚ who have been very enthusiastic‚ to fight to the end for it.”

SA Rugby chief executive Jurie Roux and president Mark Alexander were in Dublin to witness the Boks’ record loss against Ireland – yet another unwanted record – and must both be worried about the image of SA Rugby.

Roux though reminded World Rugby delegates of the fiduciary responsibilities to consider the technical committee’s assessment and scoring as the major influence on their vote this Wednesday.

By agreeing to a transparent selection process they had a commitment to vote according to the technical committee’s recommendation.

“We still have a vote to come on the 15th of November different people have different opinions but they have a fiduciary responsibility at that meeting to act accordingly‚” Roux said.

“We hope that sanity will prevail because an independent process is there for a very specific reason – to keep it independent.

“It would now be very difficult for any federation to go against this independent outcome because it would laugh in the face of transparency and process.”