Allister Coetzee names the Springboks side to face Ireland 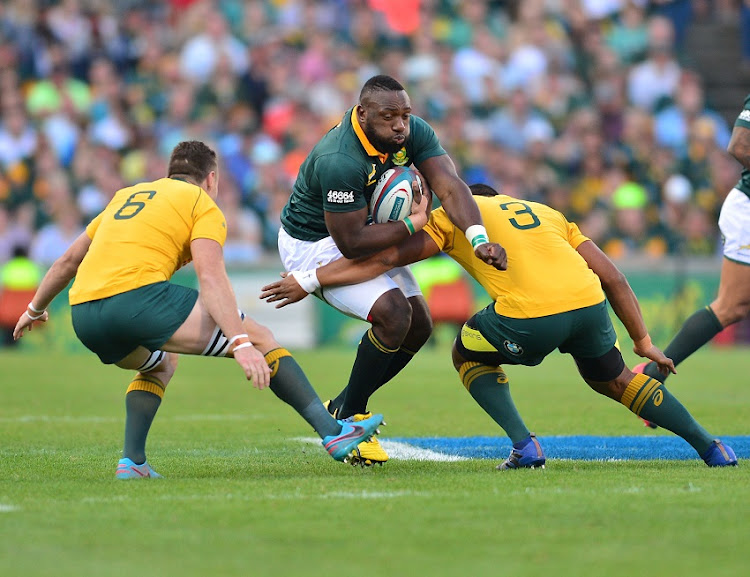 Tendai “Beast” Mtawarira‚ Coenie Oosthuizen and Damian de Allende are the new old faces who will be fronting up for the Springboks against Ireland at the Aviva Stadium on Saturday.

Mtawarira replaces Steven Kitshoff at loose-head prop from the side that lost to the All Blacks in Cape Town last month.

Oosthuizen makes a return at tighthead prop after an extended absence because of a broken arm suffered against Australia in Perth in September.

De Allende will be making his first test start this season as his path was blocked by the excellent Jan Serfontein.

Elton Jantjies will continue his half back partnership with Ross Cronje while coach Allister Coetzee has kept faith with the majority of the side that did well against the All Blacks.

Handre Pollard will start from the bench while Bongi Mbonambi will be the replacement hooker.

New Zealand-born inside centre Bundee Aki will be making his test debut after serving his residency qualification.

Joe Schmidt’s side has a strong look to it with half-backs Conor Murray and Jonathan Sexton starting at scrumhalf and flyhalf respectively.

The Irish will be captained by hooker Rory Best while powerful props Cian Healy and Tadhg Furlong will make their presence felt.