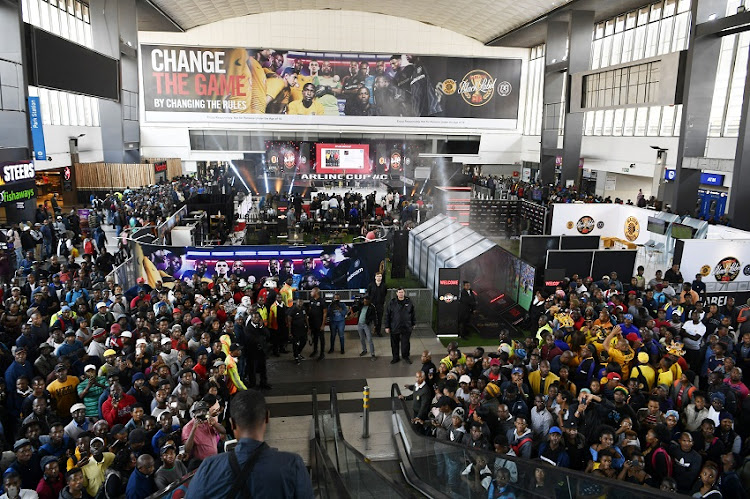 The embattled SABC's financial woes have now extended to the English Premier League (EPL) after it emerged that the public broadcaster has failed to retain the broadcast rights to the European league's matches on their SABC 3 channel.

While the spotlight has been on SABC's total TV and radio blackout of Premier Soccer League-related content (PSL) and all news related to the Absa premiership‚ few people noticed that the English game had also vanished from the cash-strapped public broadcaster's television screens.

The SABC sub-licensed the EPL rights from then rights holder Kwese for an undisclosed amount in August last year and broadcast 33 live Premier League matches on Saturday afternoons.

The one-year contract expired at the beginning of August and the public broadcaster was outbid by free satellite service provider Open View when the rights were put out to tender for the current season.

Open View falls under eMedia Holdings‚ who are the owners of e.tv and eNCA‚ and will broadcast the Premier League on their newly established News & Sports channel.

eMedia Holdings confirmed that they now hold the same EPL rights which were previously held by the SABC last season.

eMedia Investments chief operation officer Antonio Lee said the acquisition of the EPL rights is a momentous addition for the company and for the free-to-air television-watching public.

"eMedia will add its very touch to this broadcast and hopefuly in time‚ will be able to add more sports offering to our bouquet‚" said Lee.

Open View started broadcasting the matches last week and will continue to do so until the end of the season next year. 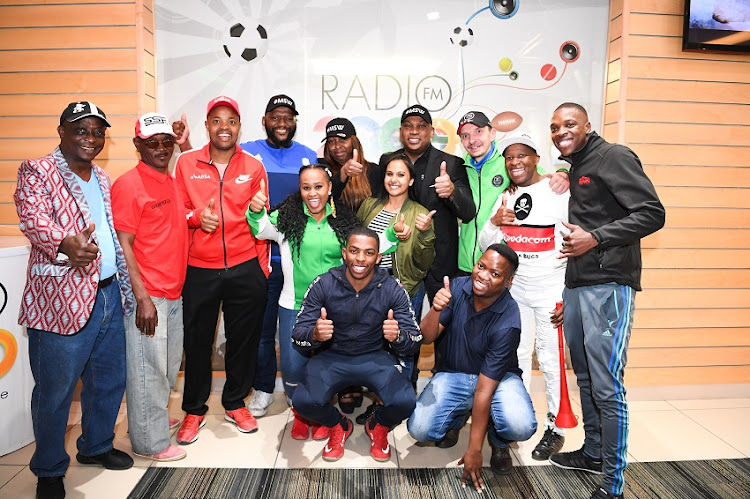 The matches will mostly include one of the top six Premier League clubs each week. SABC spokesperson Vuyo Mthembu confirmed to SowetanLIVE that the cash-strapped national broadcaster lost the bid during the tender process.

"At the expiry of these rights (EPL rights)‚ a new invitation to tender was put to the market by a new rights agent different from Kwese Sport‚" said Mthembu. "The SABC did make a pitch for the rights for the next three seasons."However‚ as this invitation to tender was open to the market it therefore meant that other bidders also made submission and as such the rights went to a different broadcaster."

Jaws dropped to the floor in August last year after the SABC announced that it would start broadcasting live EPL matches.

The announcement came just hours after the SABC board told Parliament that the national broadcaster was in an awful financial state and was unable to meet certain obligations.

The public was up in arms and vilified the national broadcaster for having an appetite for EPL rights but pleaded poverty when it came to catering for local football.

At the time‚ the SABC said the EPL rights guaranteed a better return on investment than the PSL rights.

“This (EPL rights) was a commercially viable acquisition and also served the business objectives of building and growing the audience base of our television channel SABC 3‚" Mthembu said.

The SABC failed to televise the opening round of Absa Premiership matches last weekend after the public broadcaster failed to reach an agreement with rights holders SuperSport to broadcast local matches. The Open View News and Sports channel is only offered on channel 120 on the Open View bouquet.