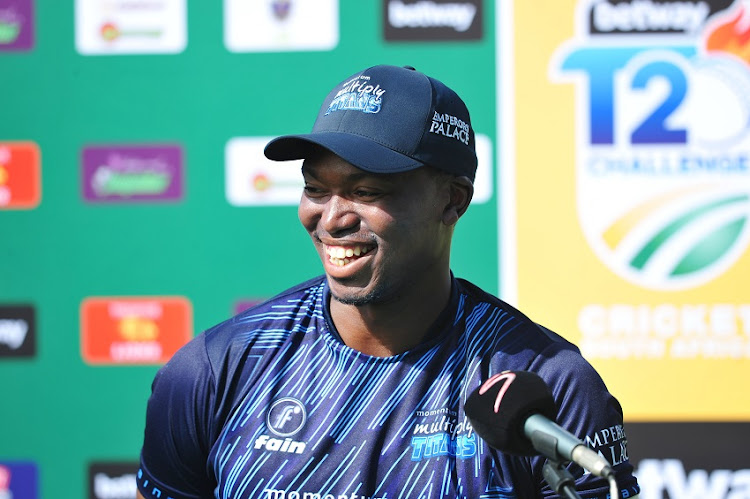 Proteas and Titans fast bowler Lungi Ngidi this week spend time with SowetanLive to talk about his stance on the Black Lives Matter (#BLM) movement, discrimination in sport, the ongoing #SJNHearings and his meteoric rise.

The 25-year-old, who will soon be joining the Proteas in Sri Lanka for the T20 series in Colombo, explained that he spoke out on his support for the #BLM movement because it is a discussion that the country must have.

Ngidi, who regularly bowls at an impressive speed of 130 kph, also spoke about his desire to play regular Test cricket for the Proteas and how he is working towards becoming a top ranked bowler in this format.

Playing alongside fast bowlers like Kagiso “KG” Rabada, Anrich Nortje and Beuran Hendricks and spinners Keshav Maharaj and Tabraiz Shamsi, Ngidi said they have one of the best bowling attacks.

Ngidi has been part of one World Cup disappointing with the Proteas already in his short career but he hopes they will go all the way during the T20 World Cup in October and November in the United Arab Emirates (UAE).