Temba Bavuma returns to face England in the final Test 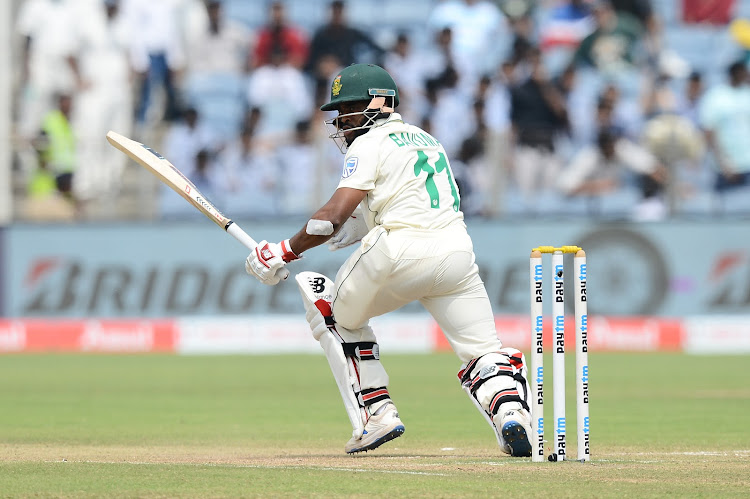 Proteas captain Faf du Plessis has confirmed that middle order batsman Temba Bavuma will play in the fourth and final Test against England at the Wanderers on Friday.

Bavuma replaces Zubayr Hamza on the too order batting line up.

Bavuma missed the Boxing Day Test in Centurion with a hip injury but was controversially dropped for matches at Newlands and St George's Park and released to play first class cricket for the Lions.

"I can tell you that Temba is back in the side to replace Zubayr Hamza‚" said Du Plessis at his pre-match press conference on Thursday at the Wanderers.

While the Proteas were playing in Cape Town‚ he featured for the Lions and scored only nine runs.

Faf du Plessis confirms that Temba Bavuma will play in the 4th Test against England.

But he returned to form the following week by smashing 180 against the Dolphins in Pietermaritzburg.

He returns to the side at his home ground in the place of Zubayr Hamza who has struggled for runs throughout the series.

The Proteas go into this match 2-1 down and they are under pressure to beat their visitors to draw the series.