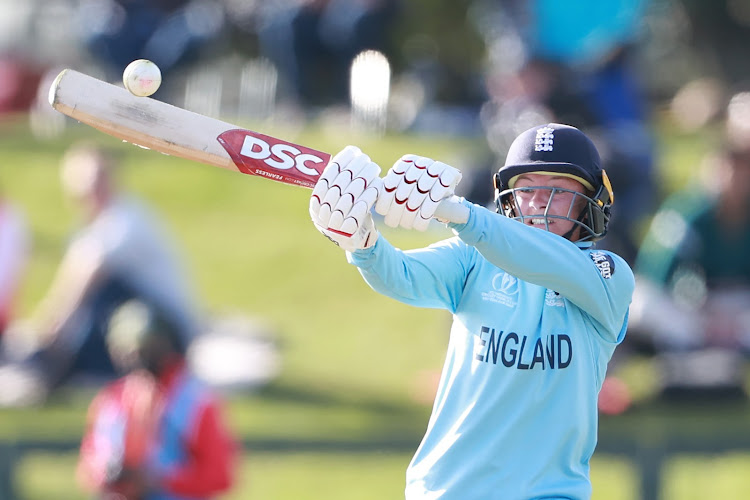 Australia will be strong favourites to win the Women's World Cup for a seventh time in Christchurch on Sunday, but reigning champions England have hit their stride at the business end of the tournament and will not give up the trophy easily.

While the top ranked Australians have romped through the tournament with eight straight wins, four-times champions England have been in crisis management since losing their first three contests.

They qualified for the semi-finals with a thumping win over Bangladesh, however, and were at their very best when they crushed second-ranked South Africa by 137 runs on Thursday to reach the final for the sixth time.

The English know they will have to hit similar peaks when they return to Hagley Oval on Sunday to face Australia, who they have not beaten in their last seven meetings in one-dayers.

"We've taken a few batterings over the last couple of months, but the fact we're here in a World Cup final is great," skipper Heather Knight told the BBC.

"We'll go in as underdogs, which is certainly fair (but) what a story has been written for us if we go and beat them on Sunday.

"We go in as equals. There's a blank slate. There's no pressure on us at all to do well."

The same cannot be said of Australia, who still frequently reference the stunning loss to India in the 2017 World Cup semi-finals in England.

The world's best all-rounder, Ellyse Perry, is an injury doubt for the Australians after she suffered back spasms in their penultimate round robin game against South Africa.

With the likes of Beth Mooney, Meg Lanning and Alyssa Healy leading the batting, and Jess Jonassen and Megan Schutt wielding the ball, however, Australia will be hard to beat.

The prospect of playing their fiercest rivals, who they blanked in the multi-format Ashes series earlier this year, is sure to add an extra edge to the final.

"It's the Ashes in something that's, I guess, even more prestigious," spinner Jonassen, who sits behind only Ecclestone in the world bowling rankings, said on Friday.

"A World Cup final against England, it doesn't get much bigger."